JACKSON, Tenn. — On Tuesday, the Jackson City Council repealed the spay and neuter ordinance after just a year. 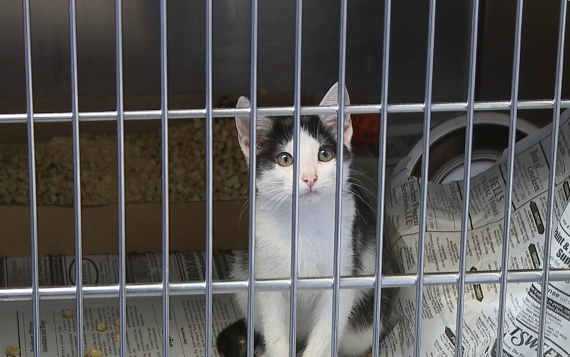 The ordinance said residents within Jackson city limits had to have their pets spayed and neutered, or they would face a fee.

“In theory it sounds great, and it was well intentioned by everybody who was involved in putting it together, but the problem is, in our area, we did not have an easily accessible, low cost program,” said Jackson Animal Care Center Director Whitney Owen.

Owens says it disproportionately affected those in low income neighborhoods. She supported the ordinance at first, but after seeing the effects, they started moving towards a different strategy, which focuses on reducing the cost of spay and neuter.

“The community based assistance aspect is the way to approach it, as opposed to enforcement — or law enforcement — approach,” Owen said. “It’s more successful and you have a lot better response from the community. And your numbers, as far as spay and neuter, go way up.”

Thanks to a big social media and awareness push, the new approach is already working.

“We’ve sent out over 150 vouchers in the past 60 days. Also, since January 1, we’ve spayed and neutered over 550 animals through our adoption program here at the shelter,” Owen said.

They’re receiving more applications by the day for those wanting assistance with spaying and neutering.

Owen reminds people that their funding is not from taxpayers, and they rely on donations.

“We’re going to do a lot of fundraising in the future, for that program,” Owen said. “We don’t ever want to tell someone ‘No we can’t help you because we don’t have any money’.”