JACKSON, Tenn. — Humboldt Plaza 3 movie theater has been around since 1942, but they’ve had their share of struggles over the years.

“We were doing very well until about March, when covid struck everybody,” Michael Longmire, who co-owns the theater, said. 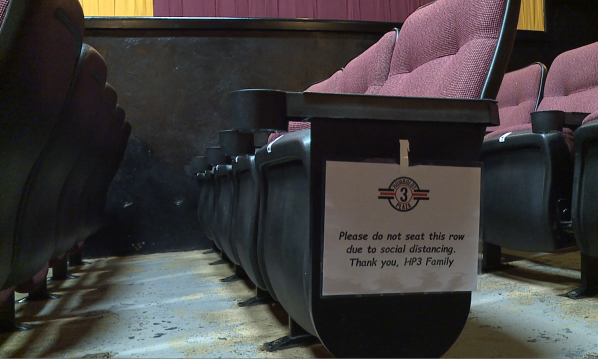 Longmire says they’ve had to apply for funding assistance for small businesses over the last few months because of the pandemic.

But other small businesses have had a harder time receiving assistance.

Golden Years Adult Daycare is a business that’s been open for about two years. 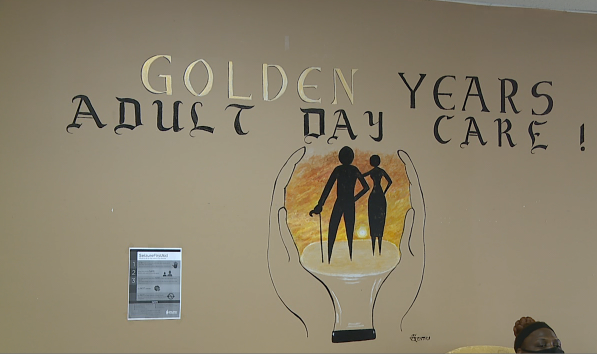 “I was just kind of getting up, getting more clients in when covid hit, and I did close for about a month,” owner Brenda Douglas said.

Douglas says she has applied for several relief loans with no luck, but has gotten help through the Small Business Development Center and local banks.

Douglas says that since reopening, it’s been slow, but because she has older clientele, her focus has been on keeping things healthy and safe for them.

She says she recently applied to the Tennessee Business Relief program, and she hopes to hear back soon.

“If I don’t, we’re going to be open as long as God says so,” Douglas said.

Small businesses that are eligible for additional financial relief can apply through the Tennessee Department of Revenue’s website. That deadline is Sept. 25.