HENDERSON COUNTY, Tenn. — The Tennessee Highway Patrol has confirmed a teenager was killed in a car crash over the weekend. 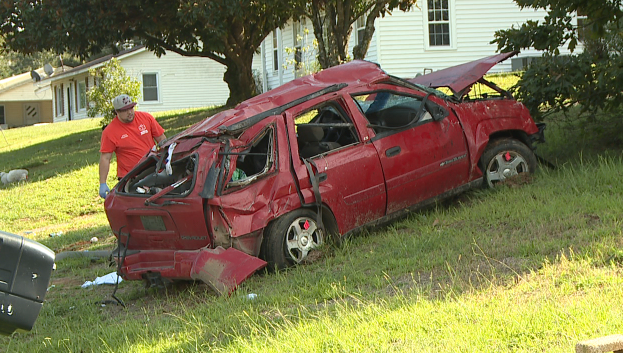 According to the THP, the 15-year-old was a passenger in a vehicle that crashed on Highway 22 South Saturday afternoon.

THP says the driver and another passenger were both injured in the crash.

A crash report says the vehicle was going southbound on Highway 22 when it went off the road and flipped.

The driver and other passenger’s conditions are unknown.