HUMBOLDT, Tenn. — A Murfreesboro man charged in a murder-for-hire plot in West Tennessee has been sentenced. 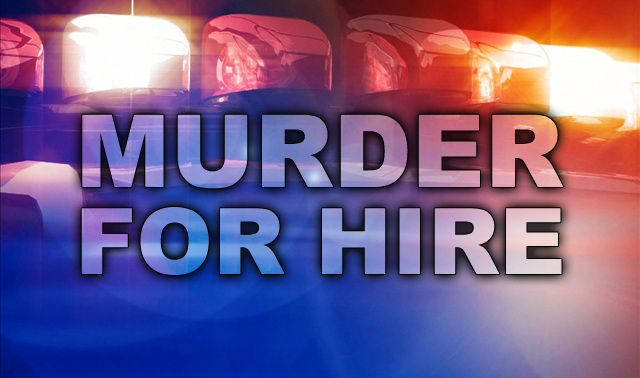 Stephen Taylor pleaded guilty to a charge of solicitation to commit first-degree murder on September 4, four days before his trial was scheduled to begin, according to the West Tennessee Drug Task Force.

Taylor was sentenced to serve 10 years in the Tennessee Department of Correction, according to a news release. The release says that sentence will be served consecutively to a two-year sentenced for drug-related charges in Gibson County and a three-year sentence for aggravated assault in Rutherford County in Middle Tennessee.

Taylor is accused of plotting to a kill a man last year who had testified against him in a Rutherford County assault case.

Agents were able to take the intended victim into protective custody before arresting the alleged gunman while en route to the victim, according to the release.