JACKSON, Tenn. — A woman accused of fatally shooting her ex-husband has been sentenced to serve 25 years. 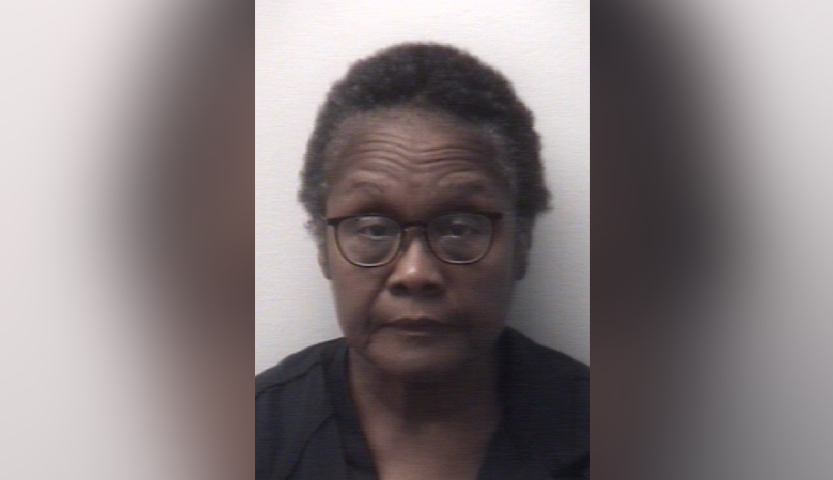 Bradi Baker, 61, was convicted of the second-degree murder of her ex-husband Geoffrey Brunkhorst at a home off Hollywood Drive.

According to the district attorney’s office, Baker will serve the sentence without the possibility of parole, the maximum sentence allowed.