JACKSON, Tenn. – One group is making a special donation to local first responders during difficult times. 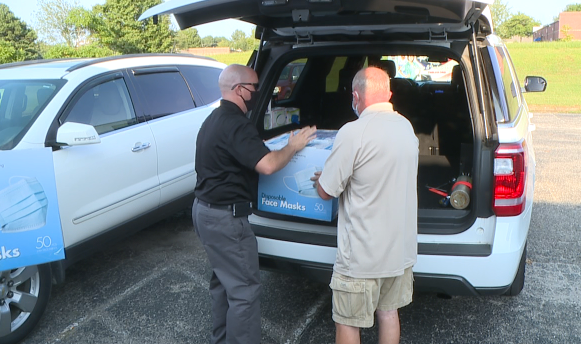 “As an organization we wanted to what we could to help the first responders and everybody else in this awful time that we are going through,” said Eddie Osborn with the Elks Lodge.

Medical center EMS director, Kevin Deaton says these two items are really in need now and have been hard to come by.

“We do stock pile these here at West Tennessee Healthcare but we are going through them at a rapid rate due to the amount of PPE required to take care of patients,” said Deaton.

Lori Nally with the Elks Lodge says they were able to do this through the “Spotlight Grant.”

Nally says this grant is awarded to every Elks Lodge in the United States. 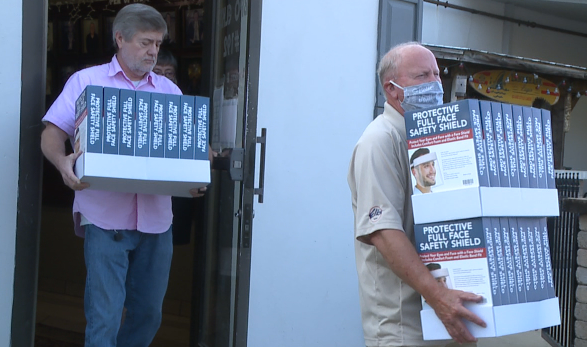 “They have given this grant due to the pandemic and so we felt that we needed to help those in our community that are first responders,” said Nally.

“We are going to be wearing masks on ourselves. We are also going to be asking the patient to wear a mask where that’s possible to help decrease the risk of of infection,” said Nally.

Deaton says he wants to thank everyone who has pitched in, including the community and local businesses.

“Elks Lodge, we’ve had nail salons and pest control companies to step up and donate equipment and that has really helped when we were in the severe strain of the supply chain,” said Deaton.

Nally says with the grant they were able to get 7,200 masks and more than 600 face shields.