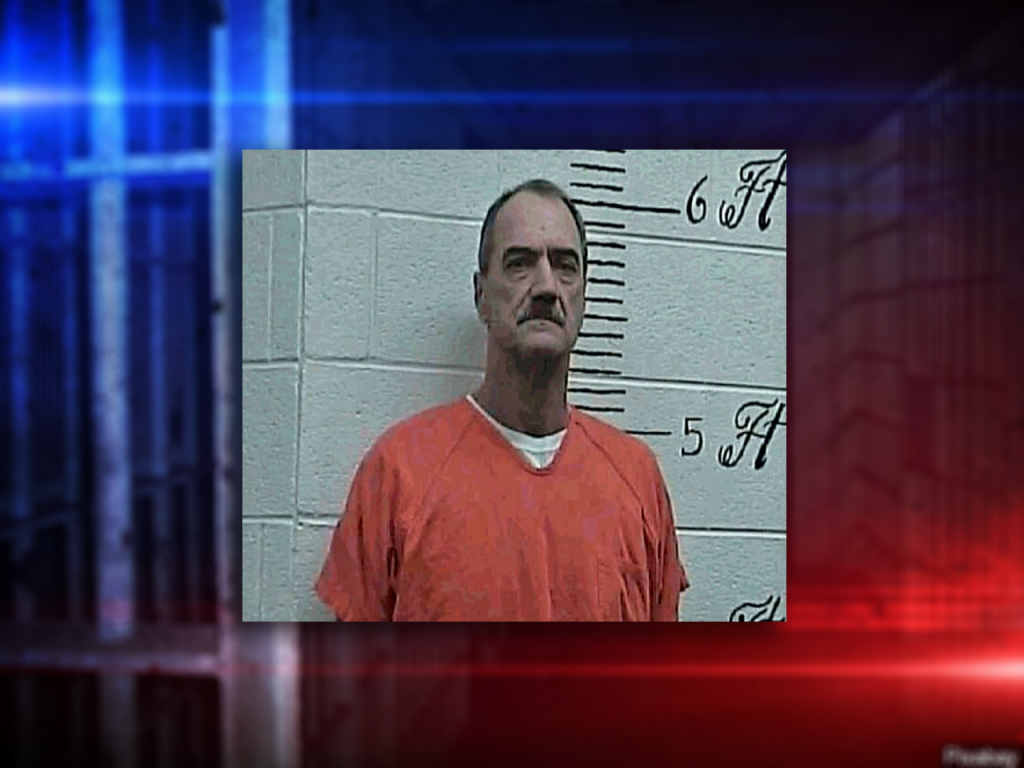 Samples, who had been in the Crockett County Jail awaiting trial on multiple charges, escaped on July 6. Authorities have since been coordinating efforts to capture him.

The release states an agent with the West Tennessee Drug Task Force developed a lead on Samples’ whereabouts, which led them to a home on Davis Loop Road in Trenton.

Agents requested the help of Gibson County Sheriff’s SWAT team and surrounded the home, when Samples exited the residence after about 10 minutes without incident.

The Crockett County Sheriff’s Department took custody of Samples and transported him back to their detention facility, according to the release.

Samples now faces new charges of aggravated escape and theft of property under $10,000.