NASHVILLE, Tenn. (AP) — The Tennessee Bureau of Investigation says a gunman killed himself after killing two people and wounding three others in a series of shootings and carjackings that ended with a high-speed police chase. 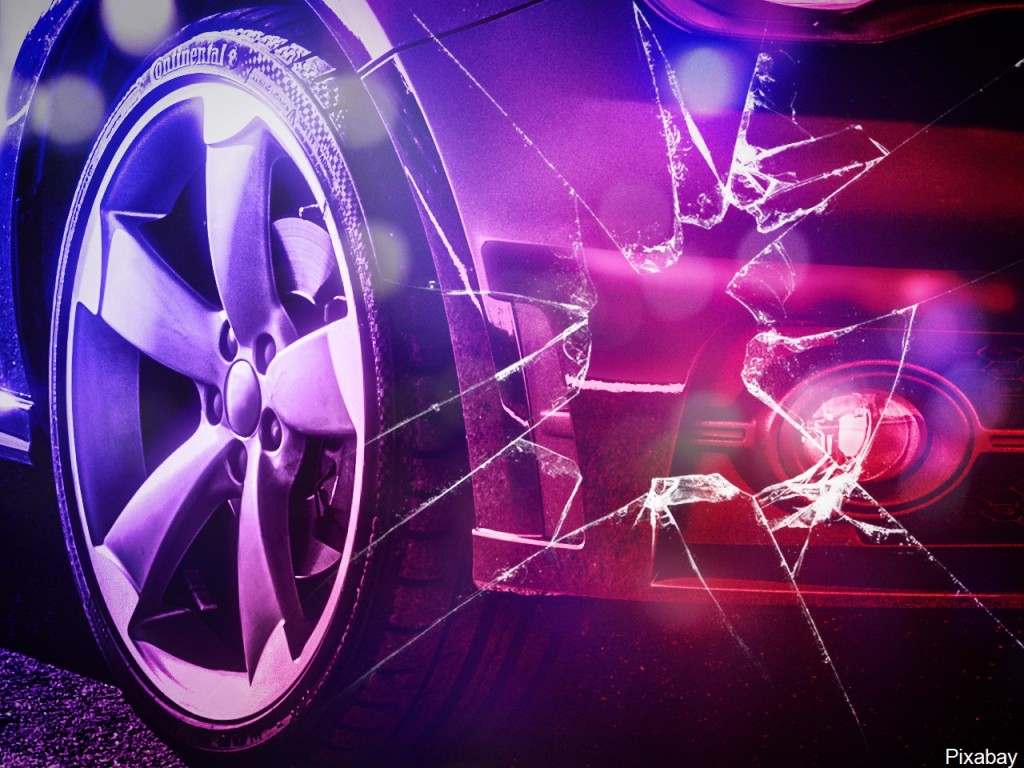 The agency says 29-year-old Dangelo Dorsey opened fire inside a moving vehicle on Interstate 24 Sunday morning, killing one person and wounding another.

He then shot two other drivers on the interstate before carjacking a man and woman.

At some point, he killed the man and dumped his body along the interstate, then drove off with the woman.

The TBI says she was finally rescued after he flipped the SUV and killed himself.