MEDINA, Tenn. — Dispatch was called around 9:23 Monday morning, near East Church Street in Medina, after flames were reported to have been coming out of a trailer home. 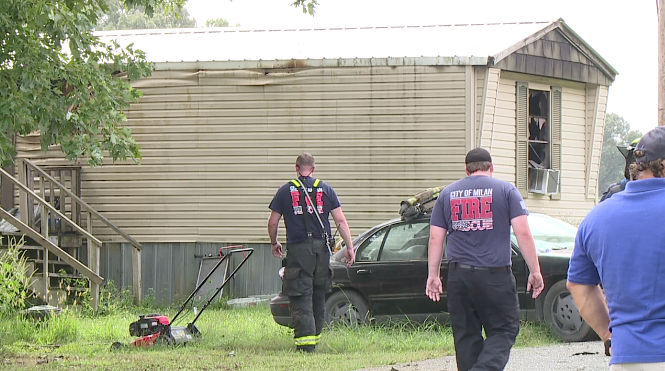 First responders from the Medina, Gibson County and Milan Fire Departments assisted in the fire, which took eight minutes to put out.

Medina Deputy Fire Chief Jim Simpson says the home is a total loss, but no one was reported to be hurt.

“At that time we did an interior search for any occupancies,” Simpson said. “It was later learned the occupant left the residence prior to the fire. There was no life safety issues, no injuries.”

Simpson says the fire started around the kitchen area, but the cause is still under investigation.