PARSONS, Tenn. — Residents in Decatur County, where Holly Bobo is from, shared their thoughts on Jason Autry’s plea hearing. 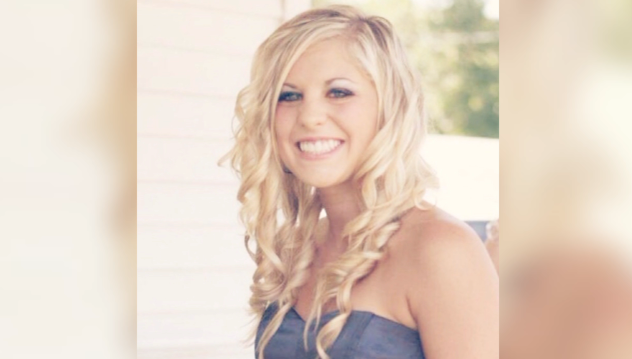 People who live in Parsons had thoughts on the hearing and the case.

With the plea agreement, he’d serve eight years for each count back to back.

However, with time already served, he’ll be released from prison much earlier than community members expected.

“It’s disturbing to think that he’s going to be walking the streets again, but at the same time, it’s the end of a nine year saga,” Alexander said.

“It’s emotional, it’s infuriating, and anytime you see like what happened today, you think back to the very first day and those same emotions,” Alexander said. 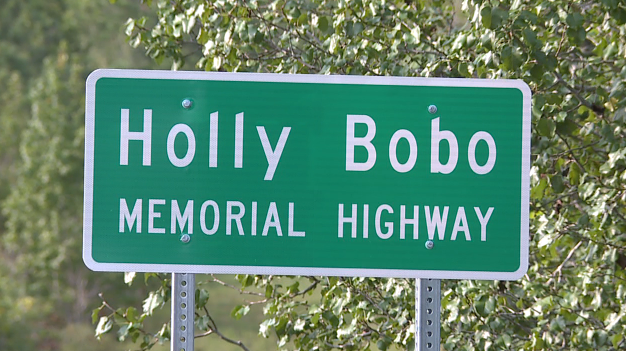 Many community members are upset, and think Autry should stay in prison.

However, prosecutors said the Bobo family supported the plea deal.

Alexander said Autry’s guilty plea may be the beginning of closure for the family and the community.

“You’ve got the Decatur County community who, nine years later, has barely moved on. Maybe today is the beginning of that process,” Alexander said.

“It’s time to put this to rest and let the family begin to move on and get closure, and let the community get closure,” Alexander said, “it’s important to know that Holly is home now.”

Officials said Autry could be released from prison in a week, but weren’t able to say where he will go after his release.