HARDIN COUNTY, Tenn. — Jason Autry was escorted into the Hardin County Courthouse Monday morning, to plead guilty to two counts related to the kidnapping, rape and murder of Holly Bobo. 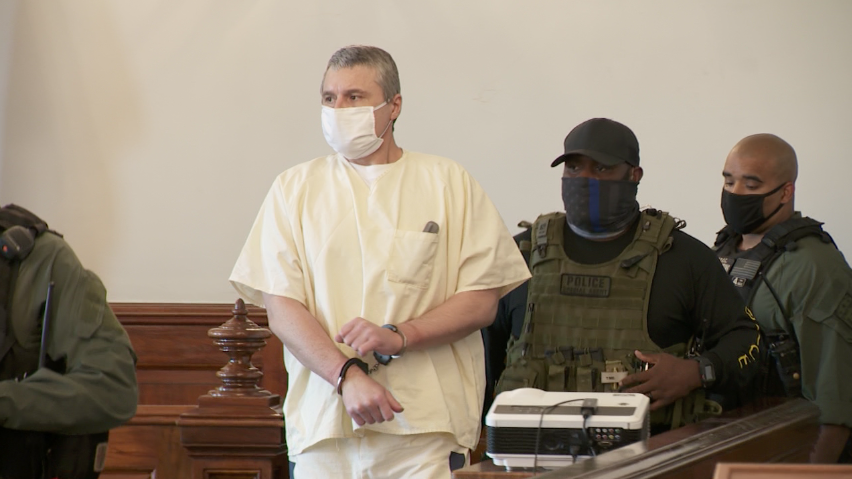 “If the court accepts your plea, you plead guilty to facilitating especially aggravated kidnapping, count two you’d be pleading guilty to solicitation of murder one,” Judge Creed McGinley told Autry.

As part of the plea agreement, Autry would serve eight years for each count, and those would serve concurrent to one another. But, after taking into account time already served, it meant Autry would be released from prison later this week.

“He has plans to show that he can be a productive member of society, he’s very remorseful for what happened, and he wants to lead a good life,” said Michael School, Autry’s defense attorney.

Autry testified in 2017 against Zachary Adams. Zach Adams was sentenced to life in prison, while Dylan Adams plead guilty.

Without Autry’s testimony, prosecuting attorneys say the trial may not have gone the way it did.

“I cannot stress to you how extremely crucial that was into getting us answers and being able to try Zach Adams, being able to get a substantial guilty plea on Dylan Adams,” said Paul Hagerman with the Shelby County District Attorney’s Office.

Autry’s plea agreement effectively closes the saga of the Holly Bobo case, almost a decade after her disappearance and murder.

But others think Autry got off easy.

“All three should be hanging in the big oak tree at our courthouse. That’s my opinion as an individual,” said Decatur County Sheriff Keith Byrd.

The prosecution says Bobo’s family was satisfied with the plea deal, and after all they’ve experienced, it is providing closure.

“I want you to know one thing. Karen and Dana Bobo… they support this guilty plea. It was their daughter and it was their life that has been through hell,” Hagerman said.

Autry’s attorneys said he would be processed at the prison where he has been housed while awaiting the hearing and released later this week.

They were not able to give details about where he would go after release.