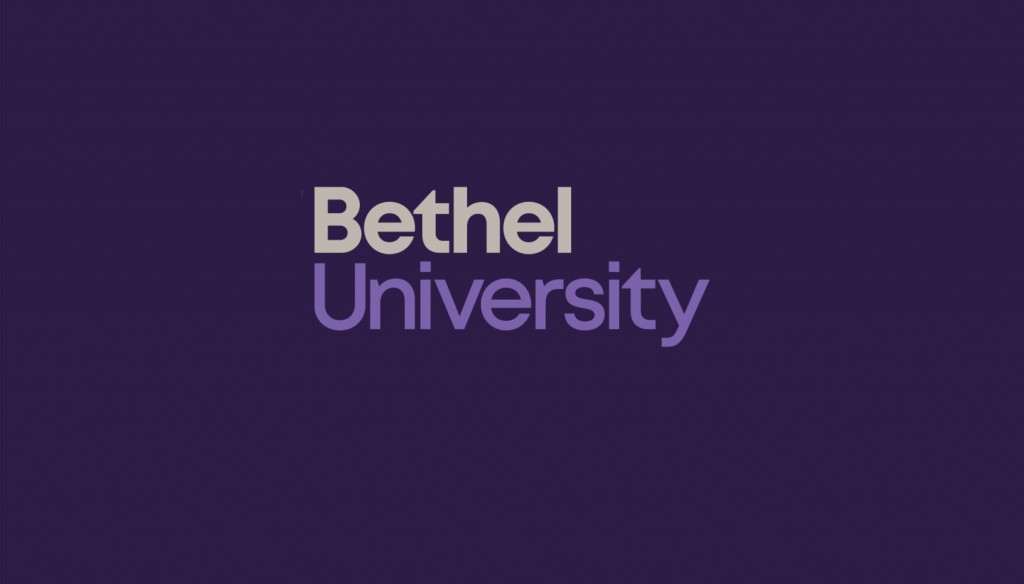 For the fifth year in a row, Bethel University has earned a gold award status for their student athletes’ actions in the game and the community.

Associate athletic director Brad Chappel says the school strives for this status and finds new ways to be involved within the community.

“Were really excited to get that news, that’s something we really try to work hard at here at Bethel, all the coaches and the student athletes, is community service,” said Chappel.

The NAIA award is based on a scorecard that takes academics, character, and conduct in competition into play.

“It really makes them think about the things that your not just here for athletics your here to grow as a person while your getting your degree,” said Chappel.

Football player J’kobi Reddick says that volunteering has brought them closer to the community and also together as a team.

“I feel like it helps bring in more people to our team and really help us build our fan base and bring everyone as one in McKenzie,” said Reddick.

“It makes us bond and you get that connection because in the community you can be yourself and be yourself around your teammates so they get a more feel for you and it translates on the court,” said Head.

“I would say it boosts them up and makes them want to go to our games because their kids are telling them. I’ve seen number such and such he gave me a high-five, he actually talked to me, he cared about what i was saying with us bonding with them it bonds us together,” said Reddick.

It’s one thing to hear that Bethel might have a basketball game or a football game or a baseball game, but once we get these student athletes into the community and volunteering and meeting the local people that’s when they realize hey these are some really special people at this university and I may want to come and watch a game sometime,” said Chappell.

Bethel University plans to continue and strive for the NAIA achievement. Coaches and staff are planning new ways to contribute to the community.