Breonna Taylor’s mother to receive millions in settlement with Louisville

LOUISVILLE, Ky. (AP) — The City of Louisville will pay millions to the mother of Breonna Taylor and reform police practices as part of a lawsuit settlement months after Taylor’s slaying by police thrust the Black woman’s name to the forefront of a national reckoning on race. 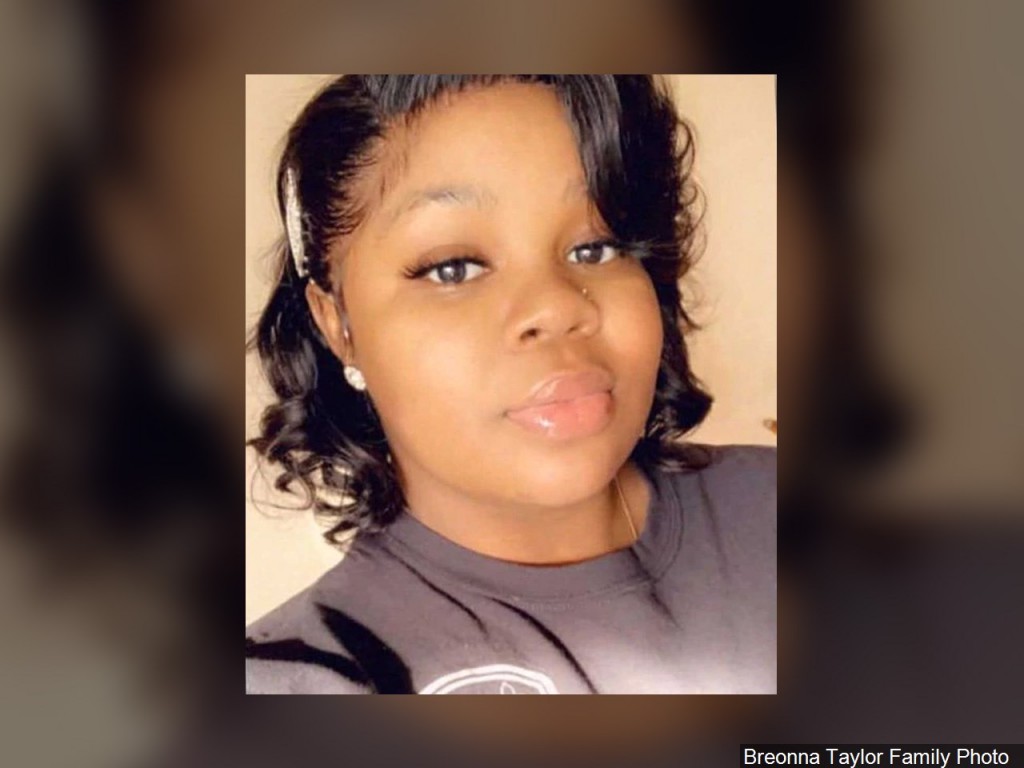 A person who has seen the settlement told The Associated Press it would be the largest sum paid by the city for a police misconduct case.

The source asked not to be identified because the settlement has not been announced publicly.

Taylor’s death sparked months of protests in Louisville and calls nationwide for the officers to be criminally charged. The state’s attorney general is investigating police actions in the March 13 fatal shooting.