Caregivers charged with neglect after elderly victim injured in 2019

MADISON COUNTY, Tenn. — Two women are in custody following reports of neglect of a vulnerable adult. 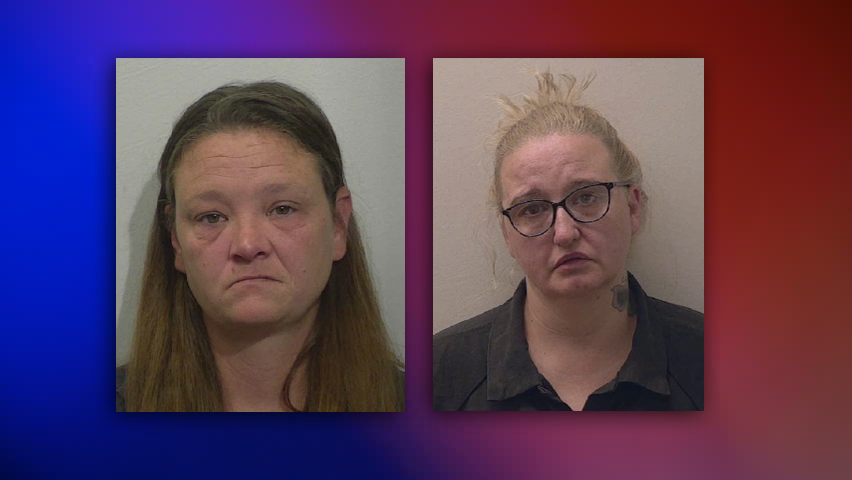 According to the Tennessee Bureau of Investigation, Kelly Motes and Victoria Pinn are being charged in connection with an incident that occurred in 2019.

A news release says Adult Protective Services notified the TBI about reports that a 69-year-old client was injured by Motes, of Dyersburg, and Pinn, of Dickson.

The release says agents with the TBI began investigating the women in July 2019, after the initial report indicated that the victim had been left in a hot shower for an extended period of time, without mandatory checks, resulting in burns that required the victim to be taken to a Nashville hospital by medical helicopter.

The release says Motes and Pinn were charged with aggravated neglect of a vulnerable adult on August 31.

Both women are currently held without bond.