JACKSON, Tenn. — A Henderson man is giving back to those who helped him through his recovery process after being diagnosed with COVID-19.

“Yes, many are dying, but there’s some of us that are making it and I want you to know that I’m one of the ones that did,” said 62-year-old Marles Flowers. Marles is a pastor, doctor, and now a coronavirus survivor. 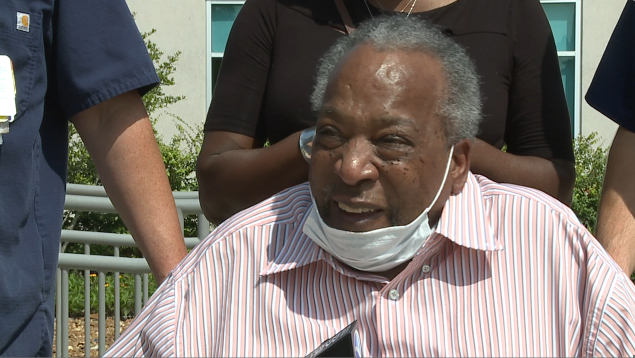 On July 11th, Marles had to be rushed to the emergency room after being found unresponsive by his wife, Sylvia Flowers. He had a fever of 105 degrees. At one point, Flowers was on a ventilator, but now 65 days later, he gets to go home back to his family.

“I wanted to tell the community that COVID-19 is real,” said Marles. “I could not touch my nose, I couldn’t raise a fork, I was so helpless.” 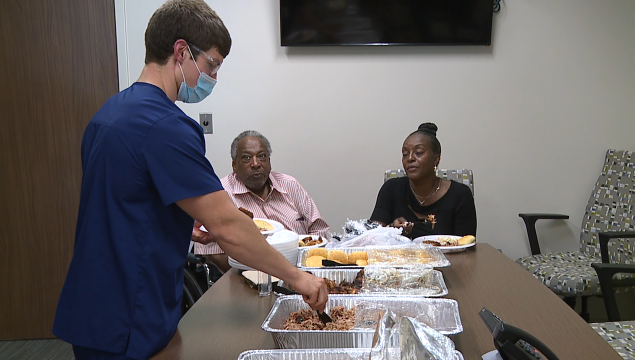 “To see these people come and need our help, be at the weakest point of their lives, and just see them meet their goals and become independent,” said occupational therapist Nathan Koenegstein.

“Today, needless to say, I can touch my nose, I can raise a fork,” said Marles.

His wife Sylvia said the help from the healthcare workers during his recovery process had been tremendous. She says she is thankful that after two months he’s able to be with his family.

“People that we don’t even know yet on this journey, it was for us to get to know them, and we’re thankful,” said Sylvia. “We’re appreciative today. He’s going home.” 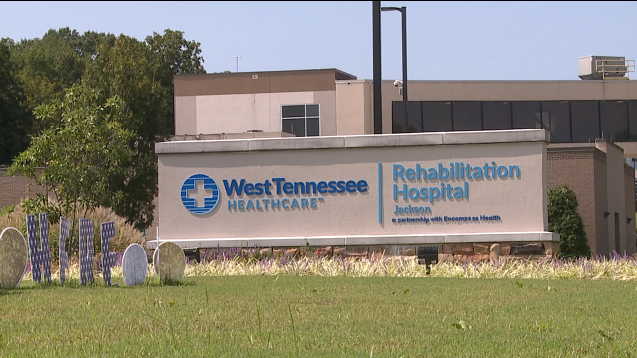 “I feel like you gave us something to look back on, and we’re very grateful for him,” said Physical Therapist Hunter Harris. “We just want to say thank you for the meal. It’s a pleasure, it’s been a pleasure working with you.”

Marles says he will further his treatment with home health, then go to an outpatient facility where he can continue to gain his strength.

“The next time I call you to see me, I’ll bring you to Henderson and you’ll see me running down fourth street,” said Marles.

Marles says he thanks God for sustaining him and bringing him to recovery.