JACKSON, Tenn. (AP) — Authorities have identified the pilot of a small plane that crashed in a wooded area outside an airport in Jackson, Tennessee. 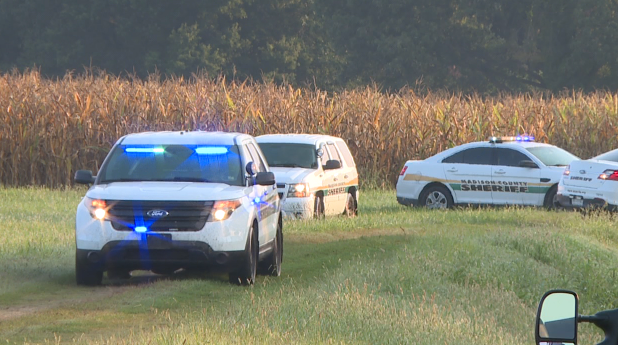 The Madison County Sheriff’s Office says Bryan Jackson, a surgeon from the Memphis suburb of Bartlett, died when his Beechcraft A36 Bonanza crashed near McKellar-Sipes Airport early Friday.

The Federal Aviation Administration said the plane had left Dickson Municipal Airport in Dickson and had been headed west to Charles W. Baker Airport in Millington, outside of Memphis.

The plane went down about a mile from the airport.