GIBSON COUNTY, Tenn. — A reward is being offered for information related to an arson investigation in Gibson County. 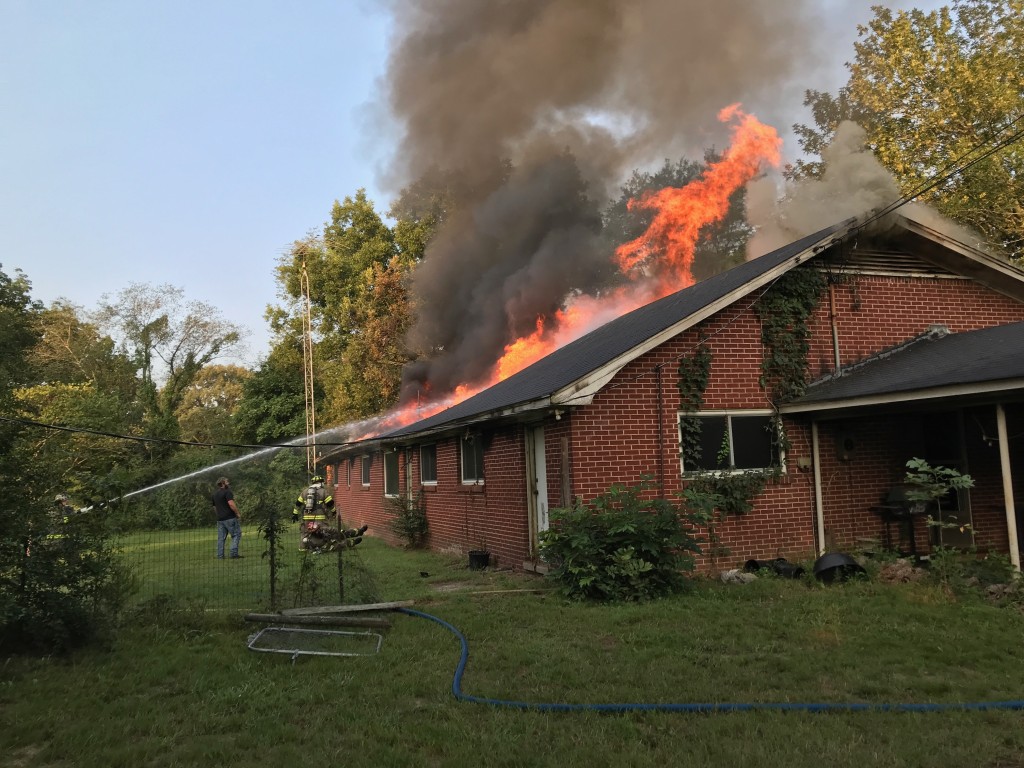 The fire started at 76 Lowery Road in Trenton on September 9, according to the Tennessee Bureau of Investigation.

The TBI says the house fire is suspicious, and investigators believe it was intentionally set to cover up a burglary.

Investigators say some of those items include antiques.

A reward of up to $5,000 is being offered for information on the fire.

Anyone with information on the fire or the burglary is asked to call the Tennessee Arson Hotline at 1 (800) 762-3017.