DECATURVILLE, Tenn. — Agents with the Tennessee Bureau of Investigation arrested a fifth person in the murder of MMA fighter John Wesley Conway. 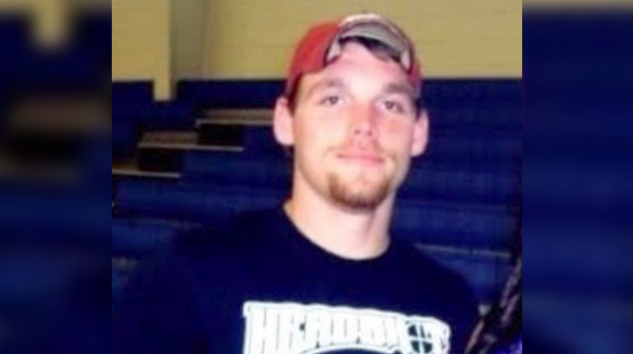 Sheriff Byrd believes drugs were involved because everyone arrested has a history of drug use.

He says when he was a wildlife officer he’d run into the MMA fighter while hunting.

“I know Wesley’s family, and when you live in a small county like this, you know all of these folks,” Sheriff Byrd said.

He says the family is ready to get this case through to court.

“They’re anxious to get this thing going to court and getting it over with. I am too, but we’ve got one chance to do this right, and we want to make sure we get it right,” Sheriff Byrd said.

Mays was booked into the Decatur County Jail with a $50,000 bond. There is no word yet on a trial date.