DECATUR COUNTY, Tenn. — A fifth person has been arrested in connection with the 2013 death of a Decatur County man. 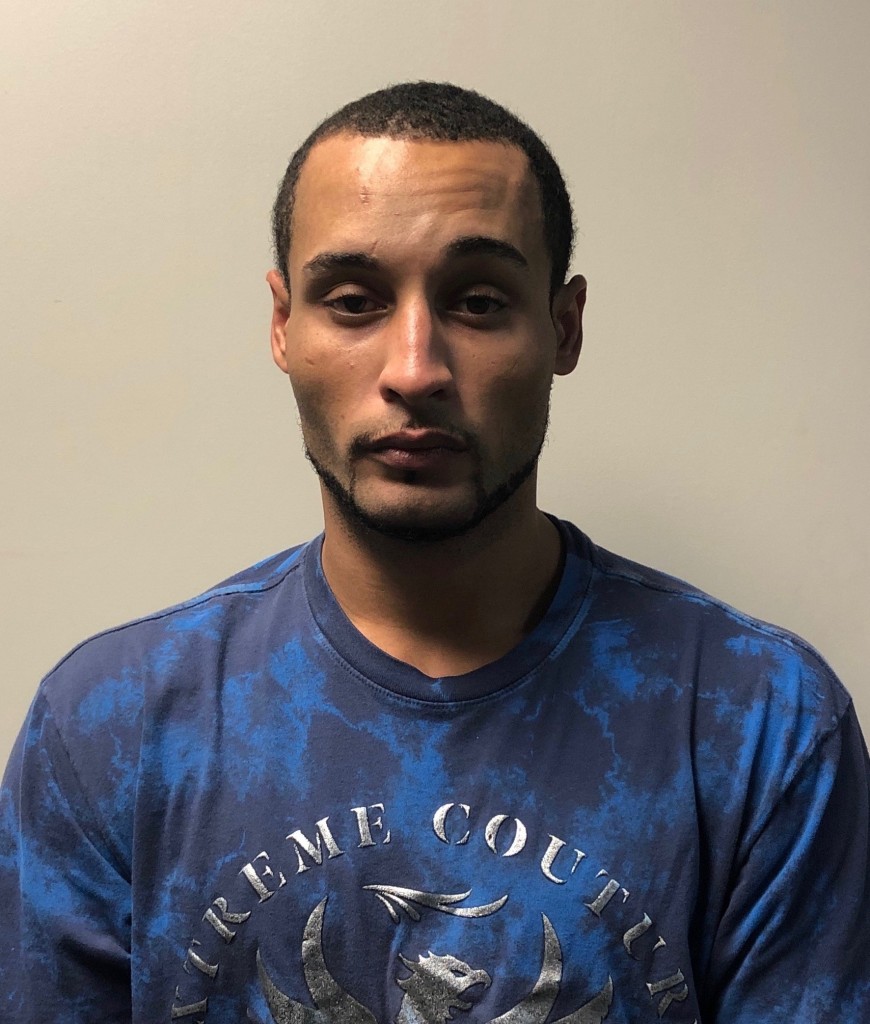 According to the Tennessee Bureau of Investigation, Christopher Ryan Mays, 37, was arrested Wednesday in connection with the death of John Wesley Conway.

The TBI says Conway, 28, of Decaturville, was found fatally shot in the 2200 block of Mount Lebanon Road in November 2013.

Mays is currently held in the Decatur County Jail in lieu of $50,000 bond.