JACKSON, Tenn. — A man charged in a fatal 2018 shooting has been found not guilty by a jury. 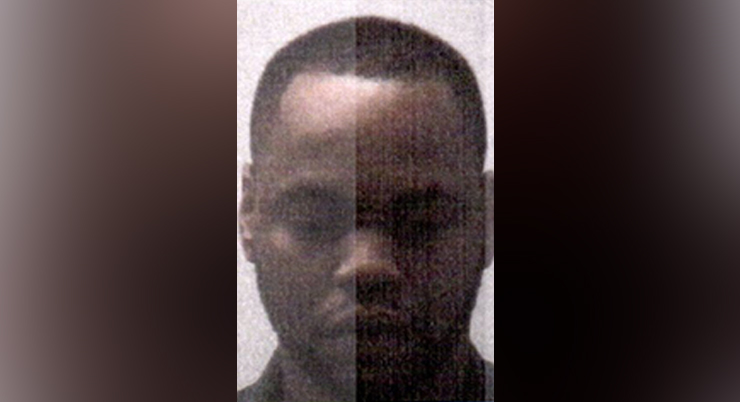 Corrion Greer, who was charged in the death of Tavoris Bates, was found not guilty Thursday following a jury trial this week.

Greer’s co-defendant, Billy Moore, is now scheduled to return to court on October 30 after the jury failed to reach a unanimous verdict.

Greer and Moore were originally charged with first-degree murder in Bates’ death.

Bates died as a result of injuries he sustained in the November 2018 shooting outside a home on Middle Street in east Jackson.