HENDERSON, Tenn. — West Tennessee residents enjoyed a fun day in the sun at a local park. 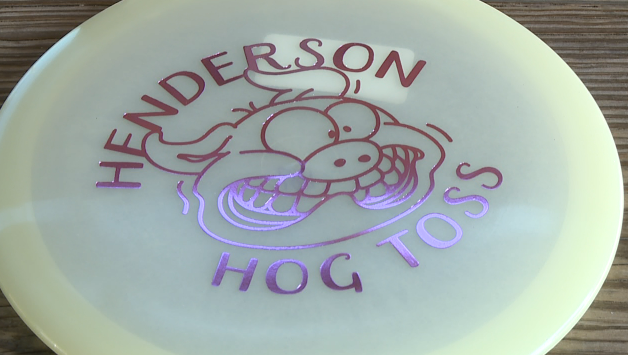 “A couple of years ago, the City of Henderson received a grant, and they installed a disc golf tournament,”said Channing Carroll, Membership and Events Coordinator for the Chamber Of Commerce. “So we thought it would be a great idea to utilize that here at our park.”

Carroll says this is the second year they have had this event. She says this year, due to COVID-19, they have even more members than they did the previous year.

“I think people are really ready to get out and have something that they can do as a family and have fun, but also be safe while doing it,” Carroll said. 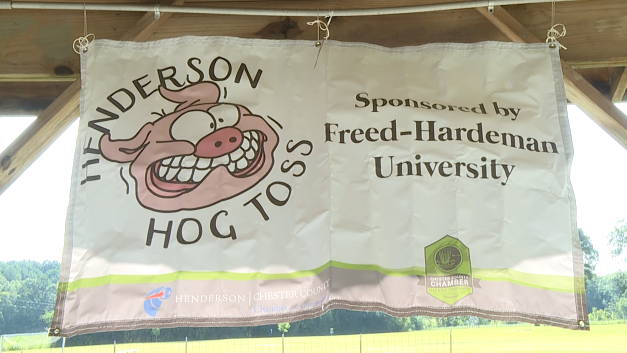 She says there is a first and second place prize for the winners. This is also first time they’ve added a women’s division, as well as a kid’s division.

“It’s just like regular ball golf, except we use frisbees and discs, so it’s very inexpensive. You get to spend the day at the park, get a lot of exercise walking, so it’s a great family sport. It’s great for kids, great for the whole family to come out,” Parten said. “And we do this every year, so we’d love to have anybody come out and join us for the Hog Toss next year.”

Parten says the sport divisions are slowly growing each year. 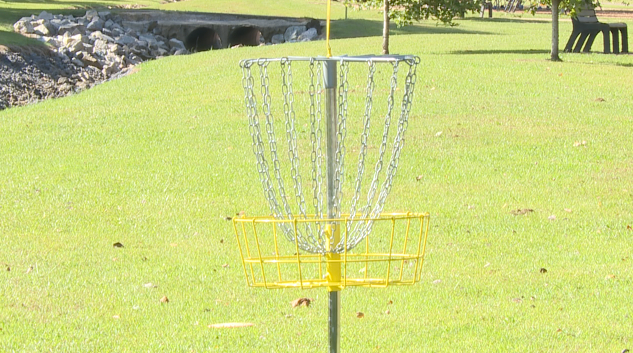 He hopes with the two new added divisions, they’ll eventually be able to have an advanced and recreational option.

Highly skilled players will compete in their own division, with amatures in another. This will allow even more participants and higher competitions.

For more information on the sport or annual event, check them out on the Henderson Disc Golf Association Facebook group.