JACKSON, Tenn. — Reaching the last few weeks of September means that “Hunger Action Month”, a nationwide campaign through Feeding America, is coming to an end. 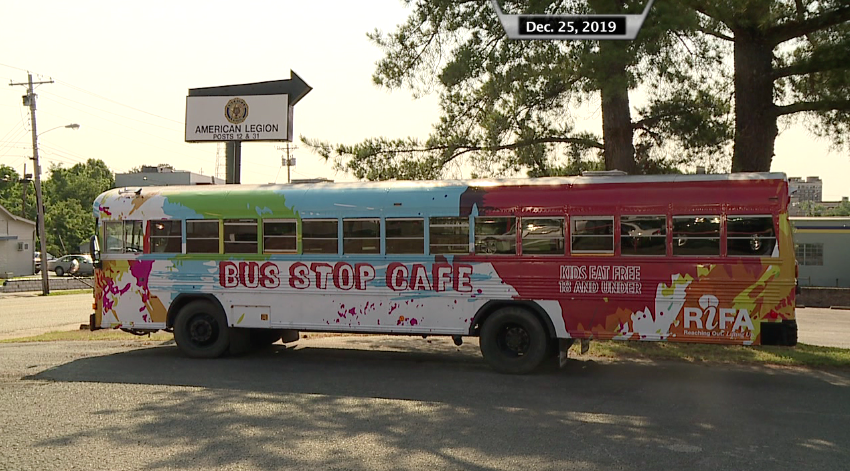 The Regional Inter-Faith Association in Jackson has promoted One City One Food Drive, highlighting the need for food within the local community.

Marketing and event coordinator Gracie Sloan says reaching this goal could potentially fill the damage done by the pandemic, and help them for the months to come.

“This Hunger Action Month is just more important than ever just because as a community we have seen the impact that this pandemic has had, and we just want to make sure that we are able to do everything we can and just be a glimmer of hope,” Sloan said.

RIFA is encouraging the community to raise a grand total of 100,000 lbs. of food.

“Through the pandemic things have looked different for RIFA. We have lost a large number of our typical fundraising events, so we have found ourselves tens of thousands of pounds short of food coming through our door so this was a way to fill that void,” Sloan said.

Sloan says RIFA has had a drop in volunteer numbers but an increase of the people needing assistance. As a result of the pandemic, it is estimated that 1 in 6 Americans could now face hunger.

“That one in six number it’s really kind of jaw dropping just to see the impact the pandemic has had on hunger, and I mean we have people in our community that are faced with circumstances that they could have never expected,” Sloan said.

Sloan says despite of the turn of events, they have received so much support from the community.

With the end of the month approaching, there is still ways to help RIFA reach their goal.

“Were always in need of volunteers to come serve at RIFA and of course they can always donate money through this hunger action month. It is one dollar is equivalent to one pound of food, and so we do recognize that people might not be safe or comfortable for them to get out so that is another way,” Sloan said.

Next weekend RIFA is hosting “Pack the Bus”, a fundraiser where they will park a bus outside of 3 different grocery stores, giving grocery shoppers the chance to help fill the bus with needed food items.

Movies in the Park canceled due to weather