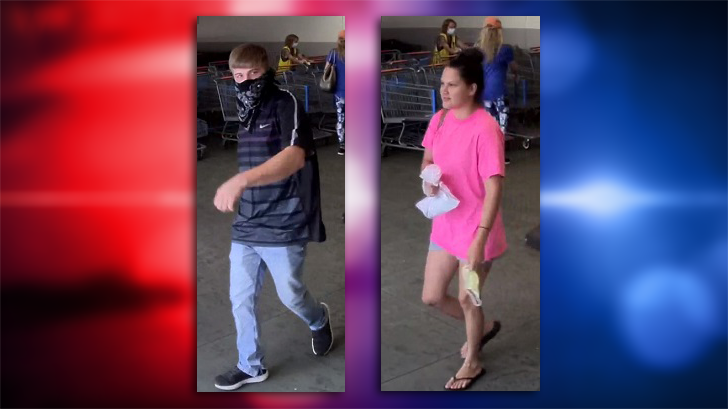 On September 11, JPD responded to a shoplifting report at Walmart in south Jackson.

Walmart reported two individuals acquired an undetermined amount of jewelry and left the store without paying.

The second suspect is a white female with brown hair, average build, a pink shirt, gray shorts and black sandals. 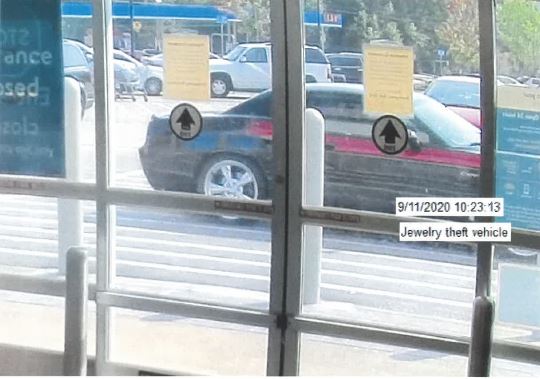 The two were observed to leave the property in a black Dodge Challenger with a red stripe down the passenger side door.