JACKSON, Tenn.– After 43 years, Bob Hayes has decided to retire. In his honor, co-workers, family and friends hosted and attended a drive-thru parade. 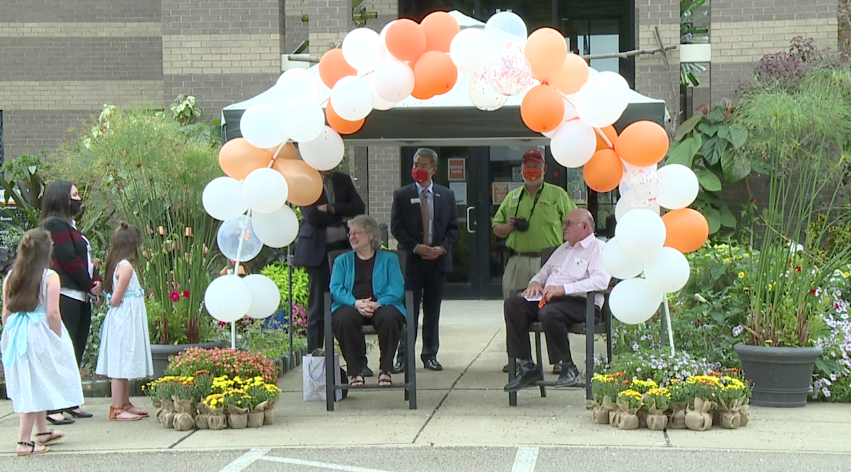 “Well, when you’ve been at a place for almost 43 years it becomes a part of you,” Hayes said.

Hayes was the Director of the West Tennessee Agriculture Research and Education Center in Jackson.

“You’re kind of hating leaving a job that you’ve been doing for a long time but you’re happy to be moving in to a new experience in life,” Hayes said.

He says that friendships with co-workers and clients are the reason this job has been so special.

“I think the people that work out here have been apart of my life. They’re like family,” Hayes said.

In August of 2019, Hayes won an award that is presented annually to a University of Tennessee Institute of Agriculture faculty member who has distinguished themselves by their exceptional performance.

“I got the outstanding faculty award from the institute of agriculture thanks to B. Ray Thompson, who made the award available. That was quite an honor and unexpected for me,” Hayes said.

Hayes says he will miss not seeing the people he has become close with as often but hopes to stay in touch. He is happy to be handing of the reigns to someone else that can make his job what they envision it to be.

“I would just like to thank all of our people who help put this together and all those that are coming to say thanks,” Hayes said.