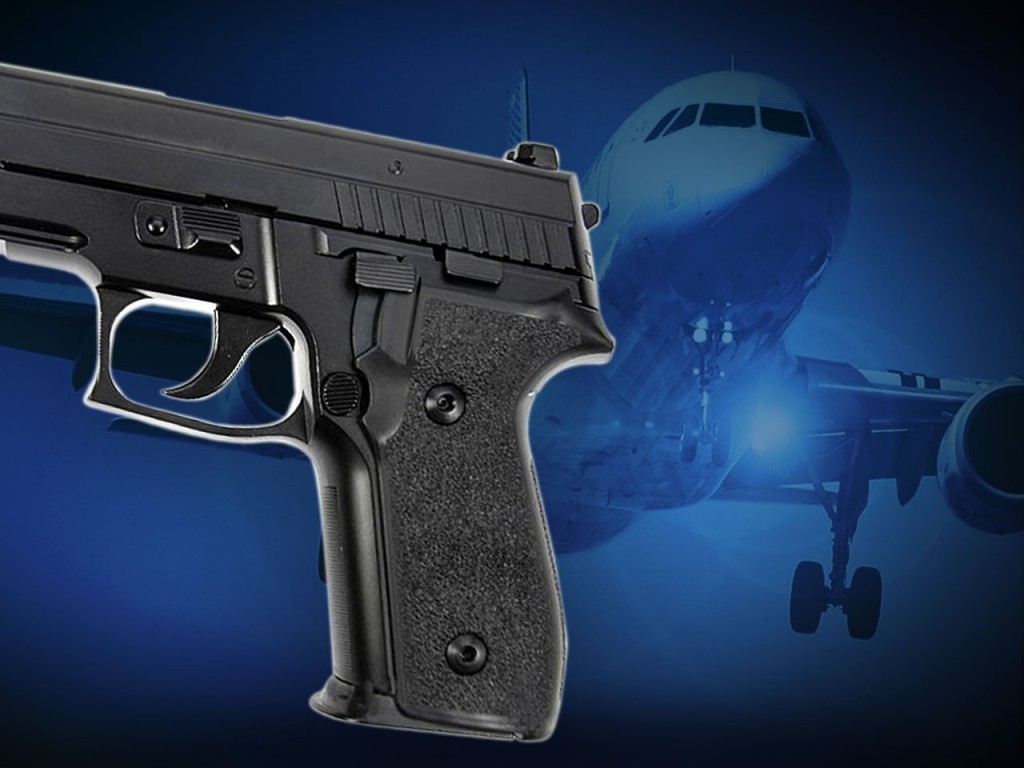 In each case, TSA agents told local police, who removed the firearms and passengers from the checkpoint area.

Firearms are not allowed in carry-on baggage. They can travel in checked baggage, under certain rules.