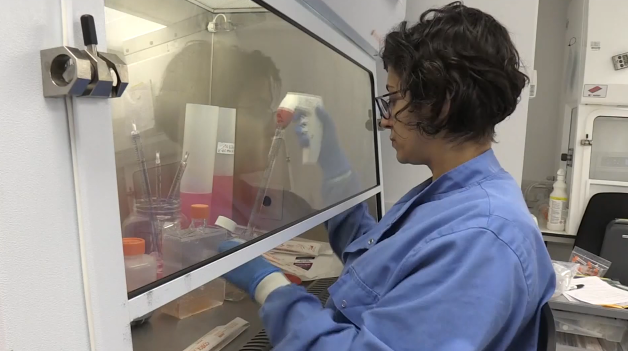 “There’s several different companies now that are at stage three or about stage three of vaccine production,” Kustoff said. “And I think that’s very encouraging.”

He said that it is thanks to Operation Warp Speed, which was authorized by President Donald Trump to work on a vaccine for COVID-19.

Kustoff added that there are clinical trials going on, and there could be more than one successful vaccine once those vaccines are completed. Officials are also negotiating for another stimulus package.

“If we approve another stimulus, it needs to really be more targeted for the businesses and the industries that need it,” Kustoff said. “And for individuals that need the money.”

Beyond COVID-19, all eyes are on the vacant seat of the Supreme Court following Justice Ruth Bader Ginsburg’s death Friday. 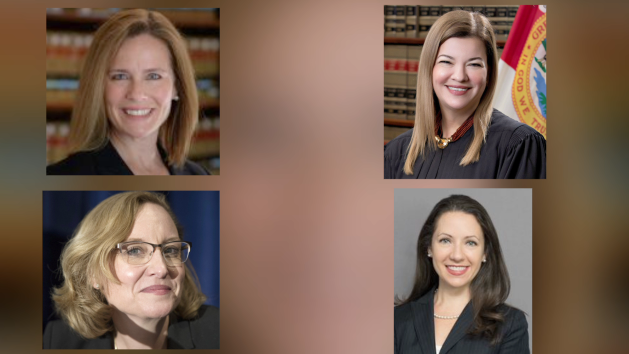 “They’re all qualified, in fact, all of the names that have been submitted so far are women,” Kustoff said.

He wants to replace Justice Ginsburg with another woman.

Union University Professor of Political Science Dr. Sean Evans weighed in on the potential Supreme Court nominees. Some of the top names include Amy Coney Barrett, who graduated from Rhodes College in Memphis.

“She is a strong Evangelical Catholic, who tries to live out the pro-life ideas,” Evans said.

Barbara Lagoa, Joan Larsen and Allison Jones Rushing are also among his choices.

Lagoa is Hispanic. Evans said if she fills the seat, it may show that conservatives are not only open to women, but also minorities on the Court.

“The concern that most people are going to have is with their judicial philosophy, and whether they believe they merit appointment to the Supreme Court depends upon if they agree with the nominee’s philosophy or not,” Evans said.

President Trump is expected to announce the nominee on Saturday.