DECATUR COUNTY, Tenn. — 28-year-old Brendon Morgan, of Parsons, has been arrested in relation to an arson last year in Decatur County, according to a news release. 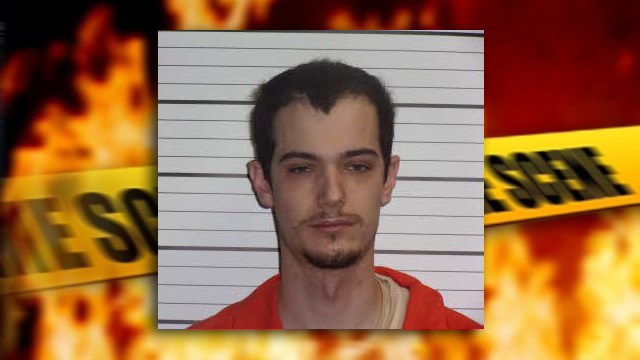 The release states in October 2019, agents with the Tennessee Bureau of Investigation joined the Decatur County Fire Department to investigate a series of suspicious fires throughout the county.

Agents developed information that identified Morgan as the person responsible for two of the fires, the release states.

On September 15, 2020, Morgan was charged with two counts of arson, and the release states he was served with arrest warrants on September 18 while being held in the Decatur County Jail on an unrelated charge.