JACKSON, Tenn. — A local business held a fundraiser Wednesday evening to help raise money for a cause. 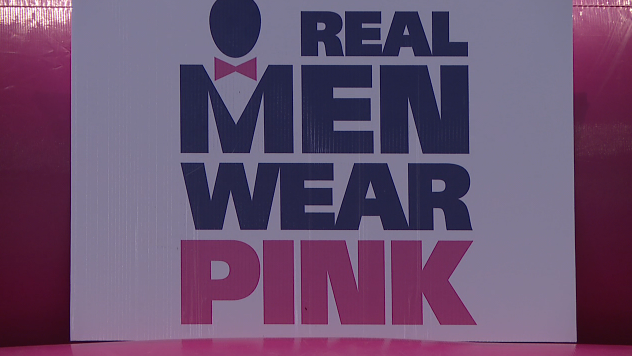 This event involves men from local communities getting together and wearing pink to not only raise awareness for the disease, but to also raise funds to go towards a cure.

General Manager of Robinson Toyota, Joseph Robinson says it is important because it is a disease that impacts so many.

“Everyone has a mother, a daughter or a grandmother or even a male friend that has either directly had breast cancer or who has been impacted by breast cancer,” Robinson said. “And it’s a terrible disease, and our goal here today is to raise as much money as possible.”