JACKSON, Tenn. — Local business owners reacted to the expiration of the mask mandate in Madison County. 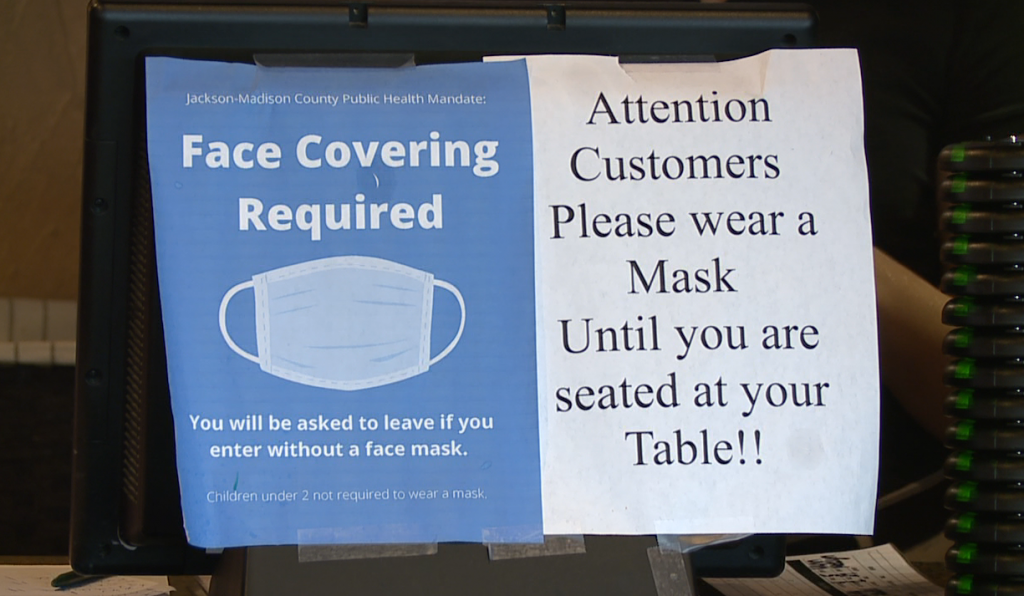 “To be perfectly honest, I have mixed emotions about it because I know so many people are sick and tired of wearing the mask. We all are, but it’s also so respectful to wear, and I think we’ve got to do it to protect others,” said Marilyn Jackson, owner of Marilyn Jackson’s Gifts.

Owner of Mama Baudo’s Restaurant, Jack Baudo says he believes masks should still be worn to protect everyone from the virus. He says he will still enforce his staff to wear one.

“As far as it being mandated to wear, I think that’s fine. I think the public’s got enough sense. They’ll probably wear it under certain situations. I mean if I’m going into a crowded store, I’m going to wear mine still. The virus hasn’t gone away. It doesn’t know you’re wearing a mask,” Jack Baudo said.

LD2 Consignment Store Owner Leah Daniel says it is overdue for the mask mandate to be removed. 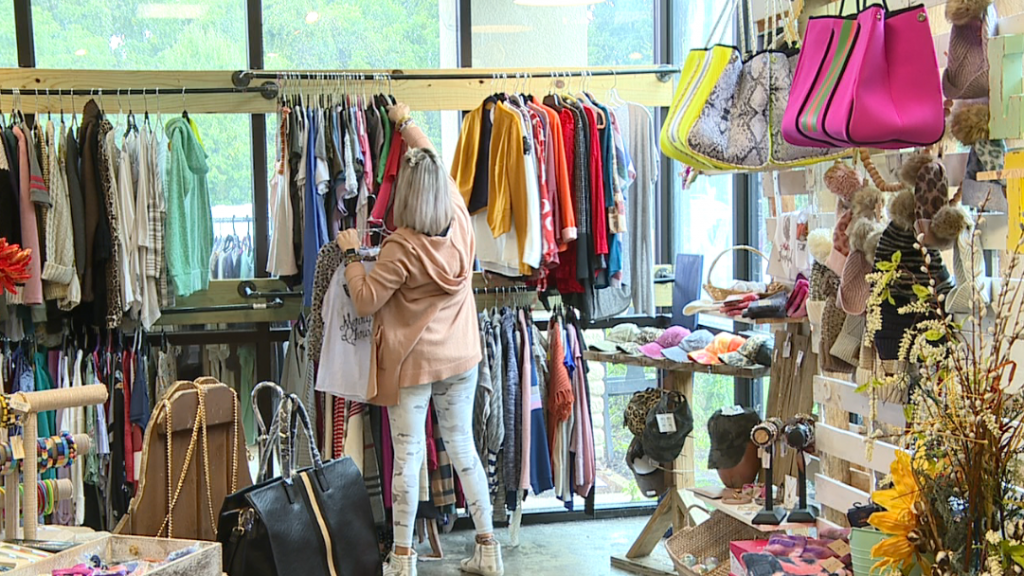 She says she’s excited for a new sense of normalcy to begin and for everyone to be able to take a step forward. She also says she will not be requiring her employees to wear a mask.

“People can use a mask at their own discretion if they feel like they maybe have some of those underlying health issues. At this point, I feel like it’s up to us as individuals to make that call on whether or not we want to wear a mask to protect ourselves,” Daniel said.

Old Town Spaghetti Store Owner Bob Baudo says, even with the mask mandate being lifted, their business hours will not be going back to normal.

He says it’s something they will work towards, but he wants to see how things will pan out. He also says dining seating will remain spaced 6-feet apart.

“We’re going to do it a little bit different.We’re going to still keep our front of the house people in masks for, I don’t know, a couple of more weeks maybe,” Bob Baudo said. “As far of our back of the house, we’re going to make it optional. If they want to wear their mask, it’s kind of a hot kitchen. They’ve struggled for two months in masks.”

Centers for Disease Control still recommends people wear masks in public settings when around people not in your household.

A mask will still be required at all venues owned and operated by the City of Jackson.