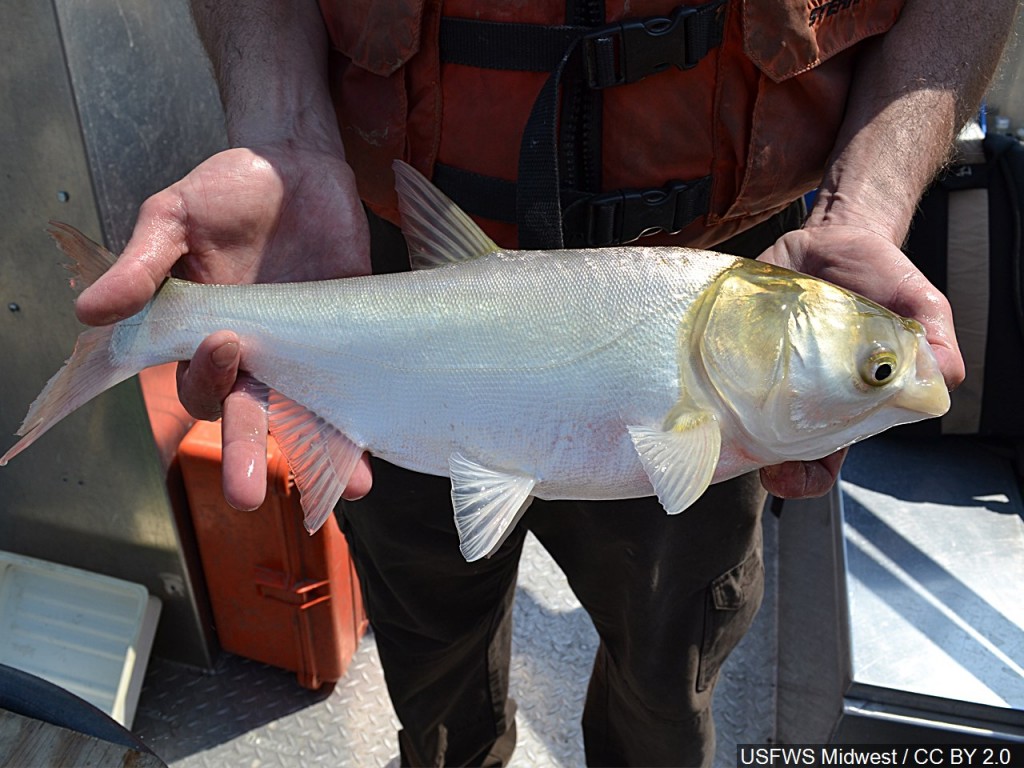 According to a news release, the group will provide advice on mitigating the invasion of Asian carp into the state’s lakes and river systems.

Asian carp were first imported to the U.S. in the 1960s and 1970s and now threaten to upend aquatic ecosystems, starve out native fish and wipe out endangered mussel and snail populations.

Nationally, state and federal agencies have spent roughly $607 million to stop them since 2004.

The new Tennessee commission will provide its first report in October.