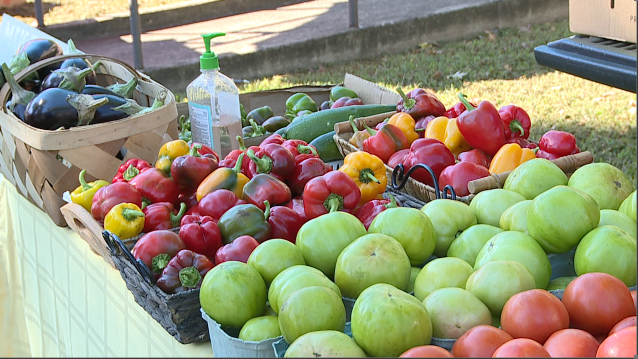 “We were looking at the community, it’s senior citizens here in Jackson, we’re trying to reach out to them,” said West Tennessee Farmers’ Market Manager Bruce Bond.

Executive Director of the Jackson Housing Authority Mark Reid says they wanted to bring inexpensive produce and convenience to the Rosewood senior community as well as other surrounding senior citizen complexes.

“We’ve had people come up in their wheelchairs, their motorized wheelchairs,” Reid said. “This has been one of the greatest conveniences. They’ve been happy, they’ve been smiling as they come up.”

Residents in the community, as well as the vendors, say this helps the community in so many ways — especially seniors — because they don’t have the transportation normally to be able to go to the grocery store or the farmers’ market every Saturday in Jackson. 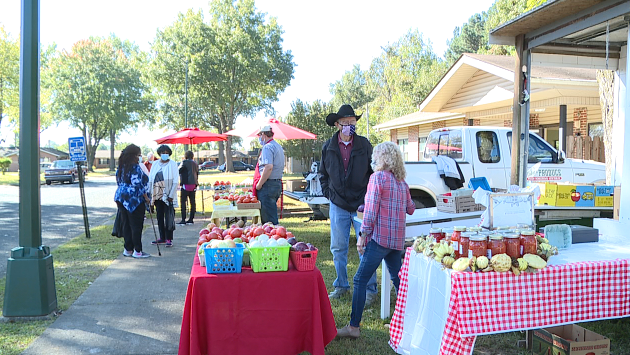 “This is just a good opportunity for us to be able to help them, and I’m hoping that it will go forward and work out real well,” said vendor Cathy Bradley. “It’s a beautiful day for it and we’re starting to have quite a few of our citizens out here.”

Mike Katrutsa of Mike’s Produce grows all of his own produce on his farm. He says now more than ever people are in need of inexpensive produce.

Bond says this was just a preview. They hope to be able to have a permanent home for the Mobile Farmers’ Market some time next year.

He says for now, they are playing it by ear.