JACKSON, Tenn. — U.S. Marshal Tyreece Miller says two men wanted in connection to a September robbery and shooting have been found in Florida. 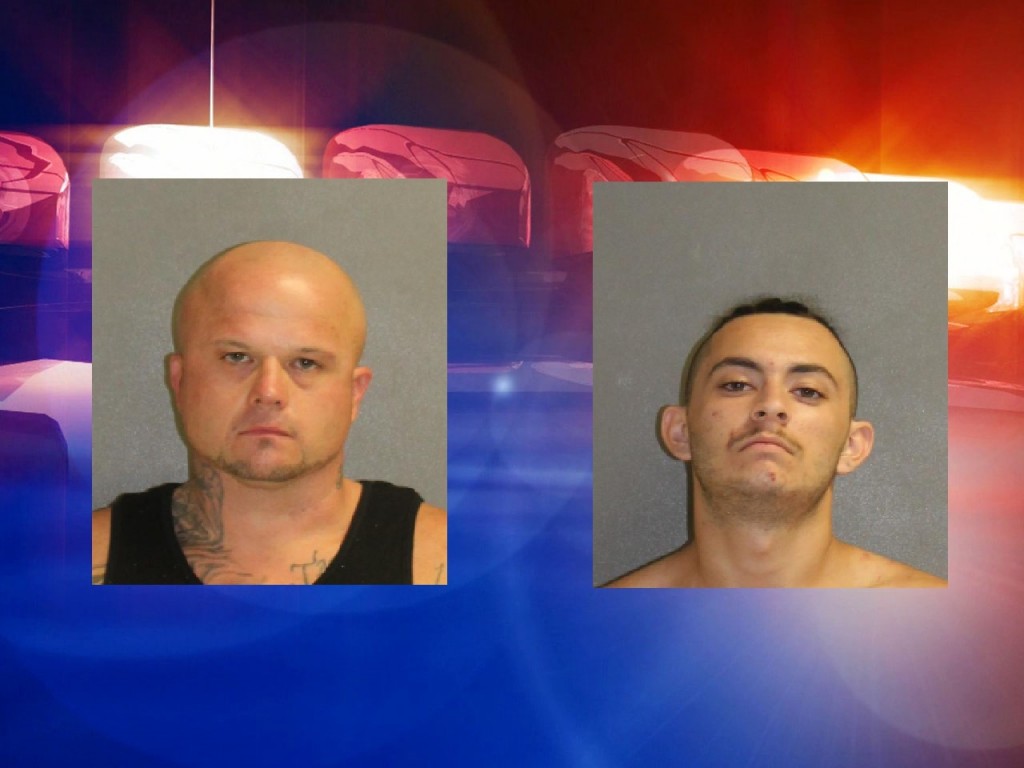 A news release from the Marshal Service says Daniel Donahoe and Elvis Proctor IV were found at a motel north of Orlando, Florida on Friday.

The release says the two men were wanted in connection to a robbery and shooting that occurred a motel in Jackson in late September.

Donahue and Proctor have been charged with especially aggravated robbery and attempted first-degree murder in connection to the incident.

Marshals say they are being held in Florida and are awaiting extradition to Tennessee.

Three others individuals were charged shortly after the incident occured.