HARDIN COUNTY, Tenn. — Local law enforcement, along with the Tennessee Bureau Investigation, are investigating a homicide in Hardin County. 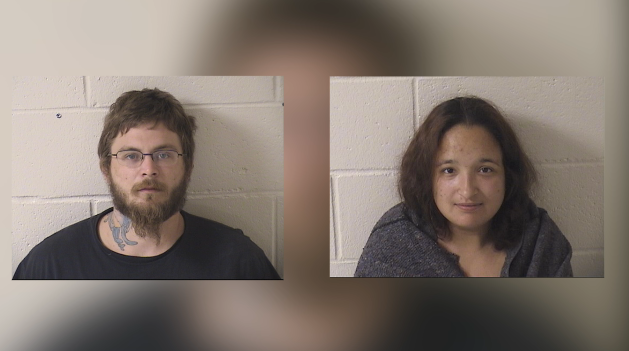 Around 2:30 p.m. Thursday, deputies responded to a home on Oakley Road in Savannah after a 911 call. Once deputies arrived on the scene, they found a man dead, along with evidence of foul play.

“When officers arrived they found a gentleman, who was later identified as Brian Diss, deceased on the couch in his residence,” said Hardin County Sheriff Johnny Alexander.

“Upon our investigation, we found that the deceased had been shot multiple times,” Sheriff Alexander said.

According to a release from the TBI, Bryam and Chacon traveled to Illinois. They were taken into custody around midnight.

Byram is being charged with first-degree murder and tampering with evidence. Chacon is charged with accessory after the fact. 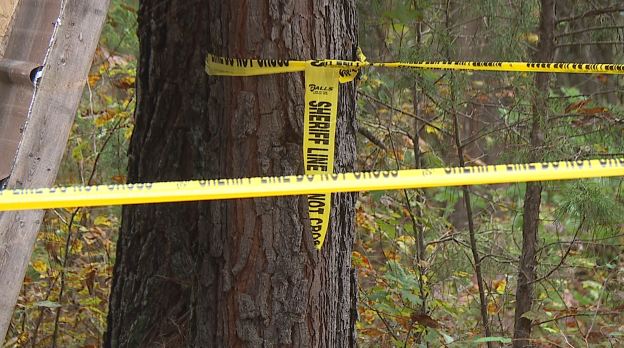 “Some people that the suspect had talked to said that they had been drinking, Byram and Diss, and they got in an argument. Supposedly Diss had hit him with a hammer and he had told somebody that he was going to go kill him,” Alexander said.

Sheriff Alexander says the investigation is still ongoing, and they are waiting on an autopsy report.

“We collected a bunch of evidence for the TBI to process at their lab,” he said.

Both are being held without bond as they await extradition to Tennessee.