MERCER, Tenn. — Back in June, we first told you about an alleged puppy mill in Mercer, where hundreds of dogs were removed from a home. 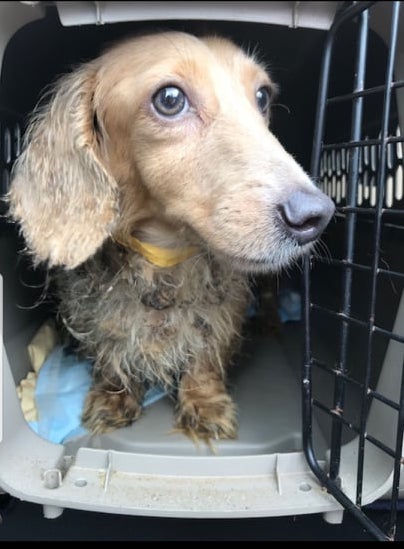 Guardians of Rescue says they removed the dogs with the help of more than a dozen animal rescues from across the country. They have been caring for them since the rescue operation.

“The rescues that we have, we only use reputable rescues. They have to be 501(c)3. They have to have all their stuff together, ” said KB, who is a part of the Cruelty Investigative Department.

Due to legal circumstances, rescue officials could not immediately allow the dogs to be put up for adoption.

The rescue says the individuals charged in the investigation no longer legally own the dogs. They can now be adopted out to new homes.

The rescue says some of the dogs involved did require immediate veterinary care after their removal from the property.