HARDIN COUNTY, Tenn. — Two people are in custody after a man was found dead Thursday in Hardin County. 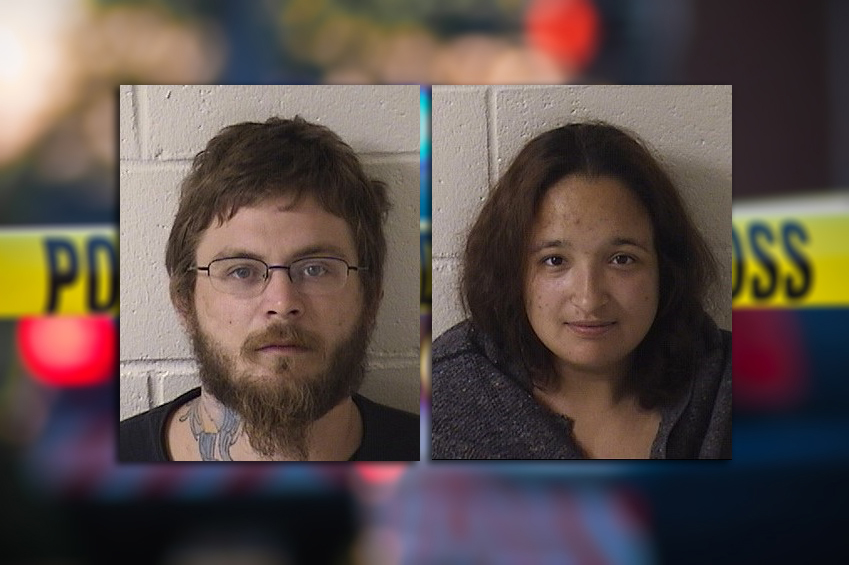 According to the Tennessee Bureau of Investigation, Jeremy Byram, 26, and Jeanna Chacon, 27, of Abilene, Texas have been identified as the suspects in the investigation.

Investigators responded to the 2300 block of Oakley Road around 2:30 p.m. Thursday after a 911 call. Investigators found Brian Diss dead, along with evidence of foul play.

Investigators also determined that Byram and Chacon had gone to Illinois, where they were taken into custody in Saline County, according to the TBI.

Byram is currently charged with first-degree murder and tampering with evidence. Chacon is charged with accessory after the fact.

They are currently held without bond as they await extradition.