JACKSON, Tenn. — Saturday was the last day of Fire Prevention Week, and the City of Jackson Fire Department wants to keep you informed on fire safety regarding smoke alarms. 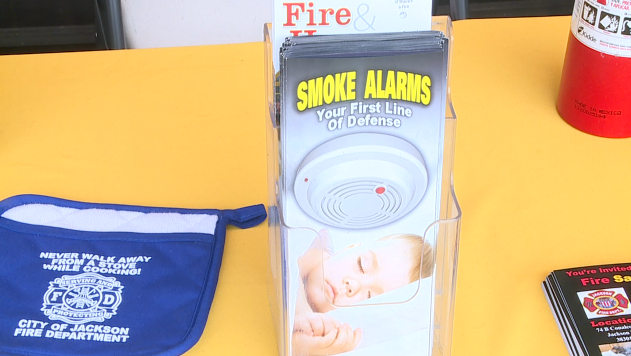 “Today we are out at Kroger Lynwood on North Parkway in Jackson, Tennessee. We’re asking people to come out where we can sign you up to receive a free smoke alarm. We’re not handing them out today or passing them out today. We’ll come out at a later date and install them for free for you,” said Public Education Officer Latrell Billingsley.

On average, a person dies in a house fire within the first five minutes, according to Billingsley.

He says it’s even more important to make sure the community has these smoke alarms installed or updated.

“This is more of an important reason why we are advocating the installation of smoke alarms. If they alert you early enough, it gives you an ample opportunity to escape safely and to alarm the police to help save the property and your life as well,” Billingsley said.

Billingsley says a fire in the home can sometimes go unnoticed for a great amount of time, especially at night. 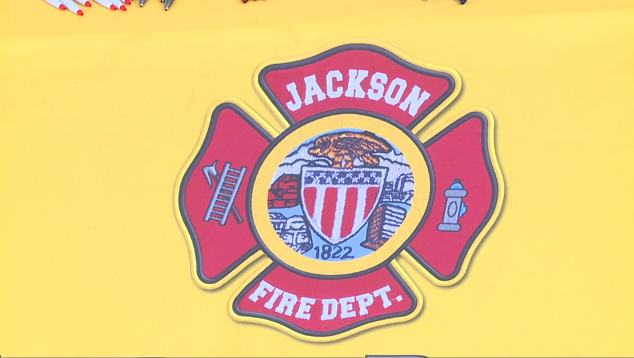 “This is your first line of defense,” he said. “So if you’re asleep and something was to catch fire in the house, you wouldn’t wake up because you smelled the smoke most times. It actually will probably put you into a further or deeper sleep.”

He wants to make the community aware that it doesn’t take a house fire long to start. A small fire doubles in size every 30 seconds, so it takes about two minutes before a room fills up with deadly black smoke.

For more information on fire safety or to get a free smoke alarm installation in your home, call the Jackson Fire Department at (731) 425-8347.