UPDATE: One dead after officer-involved shooting in McNairy County

UPDATE: The Tennessee Bureau of Investigation confirmed the individual who was injured in the officer-involved shooting Monday morning on Highway 45 near Bethel Springs has died from injuries he sustained in the shooting.

McNAIRY COUNTY, Tenn. — One person was injured Monday morning in an officer-involved shooting in McNairy County, according to the Tennessee Bureau of Investigation. 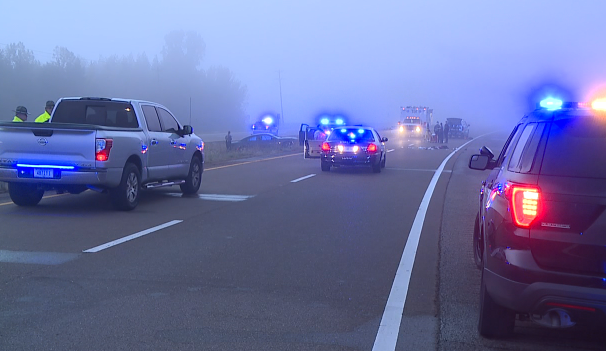 The TBI says the incident involved officers with the Henderson Police Department and the Chester County Sheriff’s Office.

One person was shot and is currently in an area hospital, according to the TBI. Their condition is currently unknown.

The TBI says no law enforcement officers were injured in the incident.