Protesters gather in front of district attorney’s office and home 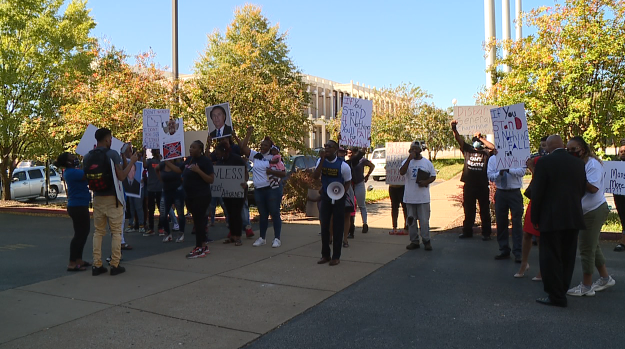 Protesters rallied for people who they claim are being wrongfully prosecuted.

“We don’t have time for petty arrests, and petty charges that have no foundation,” Jackson City Court clerk Daryl Hubbard said.

Hubbard joined activist Tracy Boyd, and a group of family members and friends of people who have been charged, in front of District Attorney Jody Pickens’ office for a protest Tuesday afternoon.

They’re calling for the release of Jamaine Tipler, Cordell Long, and Roddarous Woods, who are charged with attempted first degree murder.

Hubbard said he was there to support one of his former employees, Shenile Ward, who protesters say was also wrongfully prosecuted.

“The district attorney sent four sheriffs’ officers over to my office in May to arrest her on two felonies of forgery and official misconduct,” Hubbard said.

He believes there was a clerical error, and that her arrest was petty.

“With rallies like this and protests like this, the D.A. will see that spending thousands and thousands of dollars to prosecute a clerical error makes no sense economically, judicially, morally, civically, and socially,” Hubbard said.

Protesters said they believe racial injustice plays a part in it.

“In order to end systemic racism, we have to continue identifying it, calling it out, and exposing it, and letting people know what systemic racism looks like,” community organizer Tracy Boyd said. 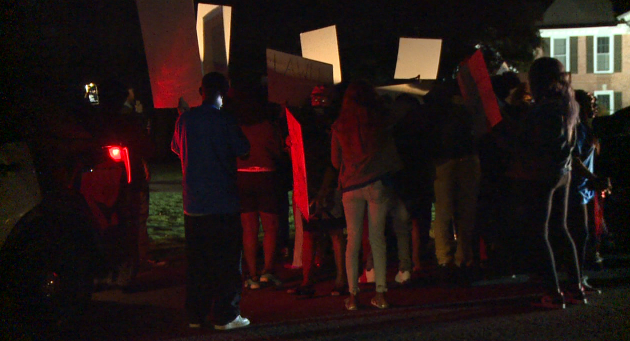 Police also patrolled outside of the home.

“No justice, no peace!” protesters chanted.

We reached out to District Attorney Pickens Tuesday afternoon, who said he didn’t have a comment on the protest at this time.