JACKSON, Tenn. — Day two of the trial between the Madison County Sheriff’s Department and Madison County ended with an East Tennessee professor on the stand. 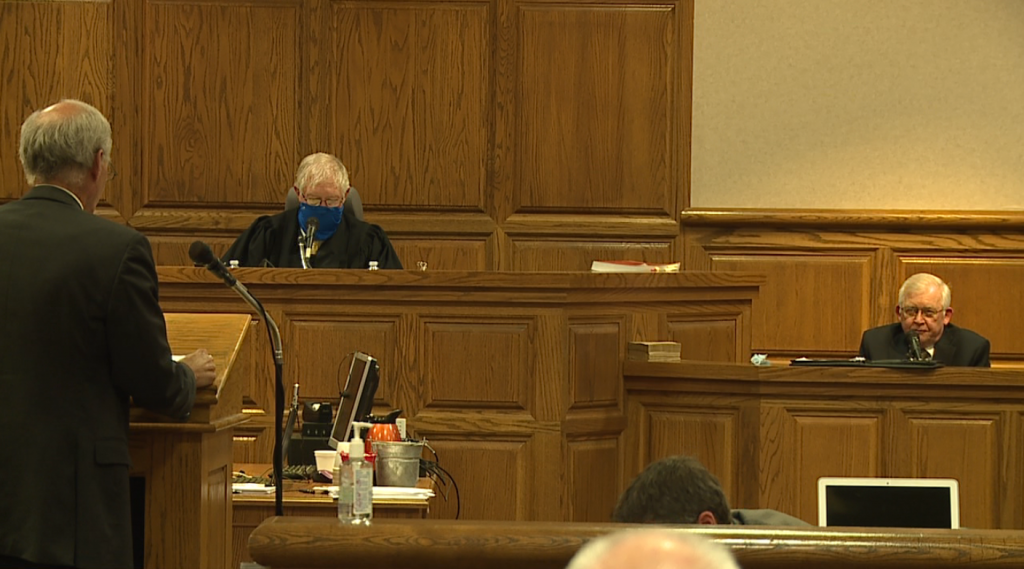 The two sides argued on the sheriff’s department’s number of staff and pay.

“I used a per capita approach, and that is to look at the population and what’s the ratios of officers to the population,” said East Tennessee State University Professor of Criminal Justice Dr. Larry Miller.

Miller put together a report on the Madison County Sheriff’s Department.

That report was to support Sheriff John Mehr’s claim of the need for additional staff and increase in pay compared to competing agencies.

Miller says the department could retain more deputies if they were to shorten the 20 year period to reach top pay.

Madison County attorneys argued that the sheriff’s policy left the department “in a constant state of recruiting.”

Miller claims the department needs to employ 15 additional deputies to reach the average ratio of officers-to-population in similar populated counties.

When asked by the defense attorney representing Madison County if he had ever conducted research on the staffing and budget of a sheriff’s department, Miller answered “No.”

Miller says some of the report’s information came from verbal communication with the Madison County Sheriff’s Department.

The county’s attorney also pointed out flaws in the report, such as leaving out factors of why officers leave, comparing Madison County to counties that have a wealthier tax base, and only comparing the broad pool of POST-certified officers instead of specifying.

The trial will continue Thursday at 9 a.m.