HORNBEAK, Tenn. — A Hornbeak man has been accused of selling narcotics following an investigation by law enforcement. 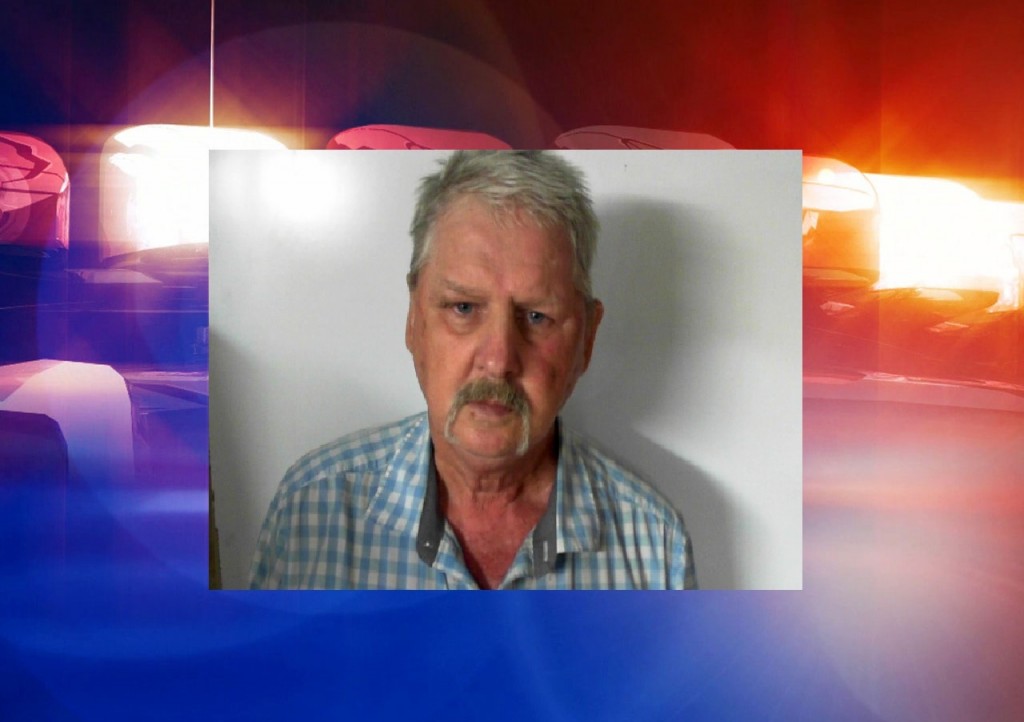 A news release from the Tennessee Bureau of Investigation says a joint investigation with the 27th Judicial District Drug Task led to the arrest of 69-year-old Michael Pollock.

The TBI says Pollock was seen selling narcotics to multiple people in both Obion and Lake counties, including to undercover TBI agents.

The TBI says he was booked into the Obion County Jail.