JACKSON, Tenn. — A Jackson man is facing state and federal charges after allegedly posting pictures with an apparent explosive device outside a court building and for weapons possession. 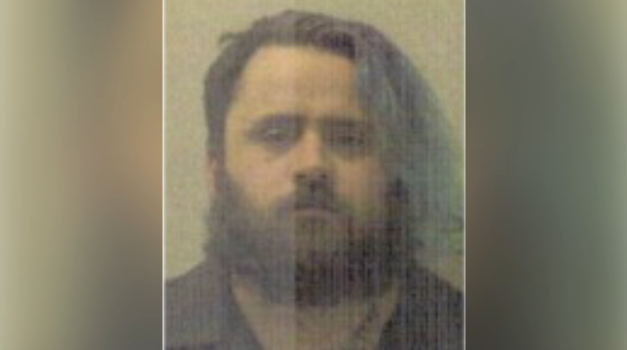 The U.S. Attorney’s Office and Madison County District Attorney’s Office confirmed charges against Justin Coffman on Wednesday, charging him with possession of a fake explosive at the state level and weapons violations at the federal level.

“Charging him with unlawful use of controlled substances and possession of multiple firearms,” said U.S. Attorney Michael Dunavant.

The Jackson Police Department began investigating Coffman after he allegedly posted photos of himself holding a Molotov cocktail near the Jackson City Court building to his Facebook page and another page called “The Gunpowder Plot.”

Coffman was also seen at two protests against police violence in the days leading up to the investigation in June. Jackson police investigators later searched Coffman’s home for possible explosives.

“While searching his home, [investigators] located a glass bottle containing a liquid substance fashioned to appear like a Molotov cocktail and consistent with the images depicted on his social media during the threat,” Dunavant said. 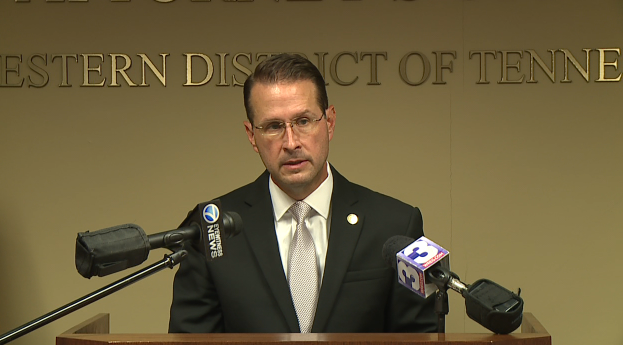 The Bureau of Alcohol, Tobacco, Firearms and Explosives assisted in the search and investigation and found drugs and guns inside Coffman’s home.

“Which being in possession of a hoax device, which under the laws of the state of Tennessee is a Class C felony case of carrying a potential range of punishment of three to six years in the state penitentiary,” Pickens said.

Pickens says Coffman is expected to be arraigned later this month in Madison County Circuit Court.

Dunavant says Coffman has not yet been indicted at the federal level. Coffman was taken into custody on the charges earlier this week.

The ATF, the FBI, and the Jackson Police Department investigated the case.