Tennessee judge reprimanded for sexting women in his robes

COOKEVILLE, Tenn. (AP) — A Tennessee judge has been publicly reprimanded for engaging in sexually explicit communications with a woman who formerly had a child custody matter before him and another woman whose law firm does business with the judge’s court, among others. 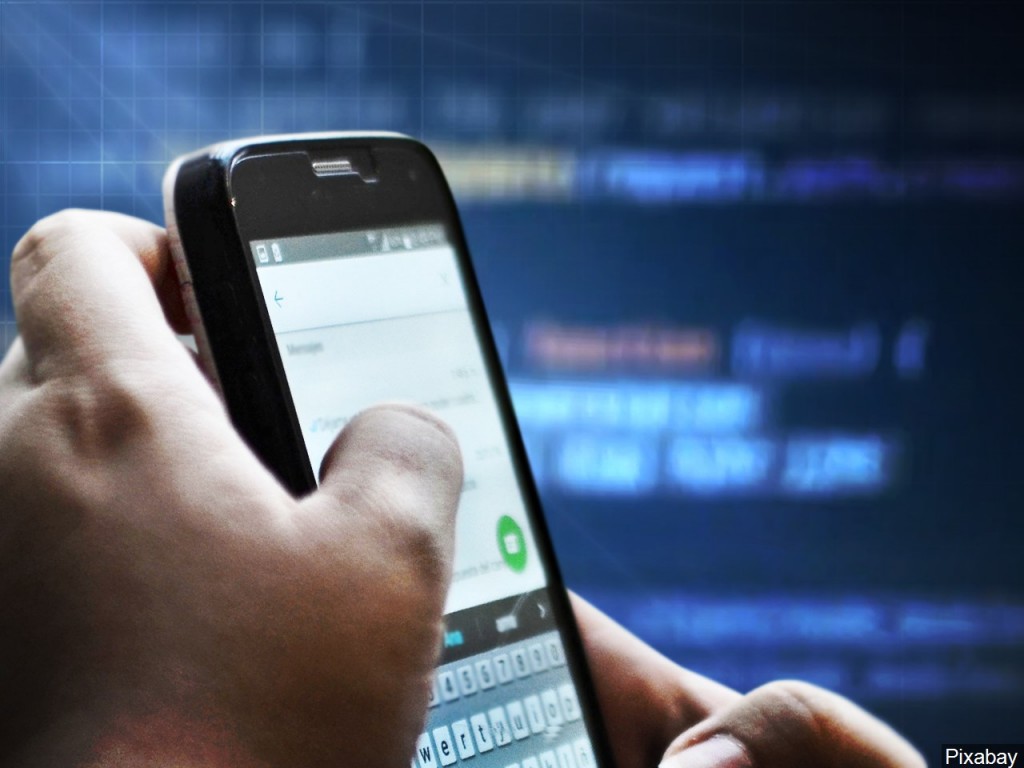 A letter of reprimand sent last week to Circuit Court Judge Jonathan Lee Young from the Tennessee Board of Judicial Conduct states that most of the explicit social media communications depicted Young in his judicial robe.

The board found that Young’s behavior violated a number of ethical standards.

In opting for a reprimand, the panel considered that Young acknowledged his misconduct and fully cooperated with the investigation.