GIBSON COUNTY, Tenn. — The Tennessee Highway Patrol has identified the driver killed in a crash Wednesday morning in Gibson County. 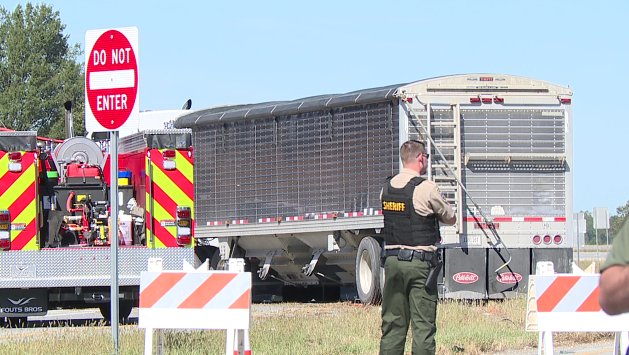 According to a crash report, 39-year-old Jonathan Watford, of Newbern, was driving on Highway 104 just before 11 a.m.

The report says a gravel truck was driving on Highway 457, and the two vehicles hit in the intersection of Highway 104 and Highway 457.

A passenger in Watford’s vehicle was injured in the crash, according to the report.

The driver of the gravel truck was not injured.

The cause of the crash is still under investigation.