JACKSON, Tenn. — On Thursday, the trial between the Madison County Sheriff’s Office and Madison County continued with discussions on whether or not the agency is properly staffed and funded. 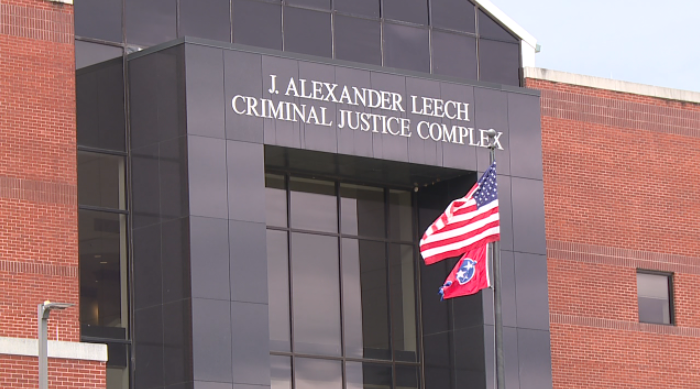 Bell defended the county and the services they provide, suggesting the sheriff should make administrative decisions to free more salaries, giving the opportunity to either hire or pay more deputies.

“I mean his title is budgeting director, and like I said, that’s the same thing the finance department does,” Bell said. “Because I believe all budgeting and finance functions can be done through the Madison County Finance Department.”

In her testimony, Bell claims she has the capacity in her office, and said she even has two workers that don’t have anything to do. She suggested the sheriff’s department use them instead of their own budget director.

The sheriff’s attorney argued back, saying that the county should take spending less money into their own hands.

“Well, if you were really interested in eliminating services and saving the county money, why don’t you eliminate the people that don’t have enough to do in your own department, instead of seeking to eliminate Mr. Irwin’s job,” the sheriff’s attorney said.

Bell replied, saying they are being cross-trained to be useful in other areas.

Next, the county brought private investigator Scott Smith to the stand. Smith reviewed the previous reports given in trial, and did some research to create his own opinion. 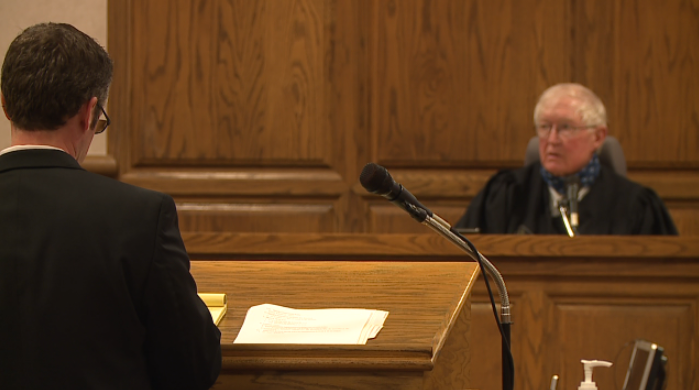 He claimed the sheriff’s department is staffed far and above. Smith says it is funded properly by the county, so they can conduct the proper amount of deputy control.

“If it comes to two calls a shift, per deputy, that’s a pretty comfortable work load,” Smith said.

Madison County Sheriff’s Office Chief Deputy Steve Overton, previously in the trial, gave a report to exemplify the agency needed more funds for staffing and raises. Smith went as far as saying Overton’s method for that report was subjective.

“They have enough to get the job done,” Smith said.

The sheriff’s attorneys came back to say Smith’s opinions were based on what the county asked him to do, his own experience and little investigation. Smith denied those accusations.

The trial will continue Friday at 9 a.m.