KNOXVILLE, Tenn. (AP) — The owner of a Tennessee in-home daycare was sentenced to four years of state-supervised probation in the drownings of twin 2-year-olds under her care. 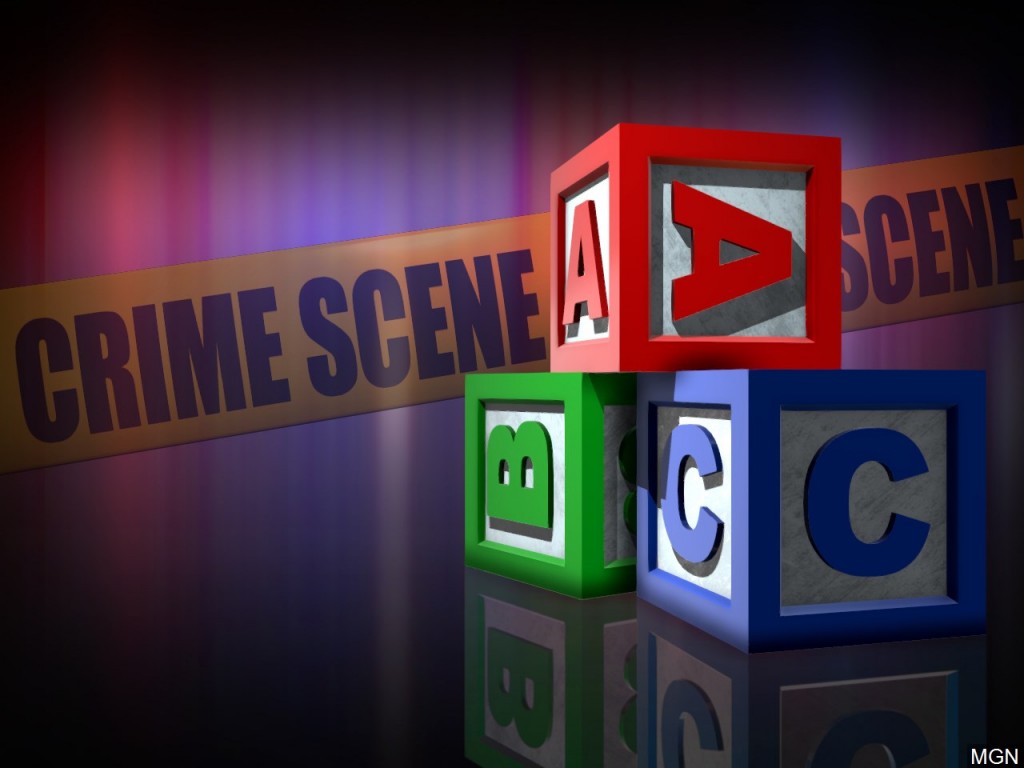 She has been placed on the state Department of Children’s Services’ Severe Abuse Registry.

The owner of OM Baby Childcare was accused of not properly supervising toddlers Elyssa and Elijah Orejulah, who were found unresponsive in a swimming pool at the daycare in July 2018.

The Knoxville News Sentinel says several complaints had been made to Human Services about her daycare prior to the deaths.