JACKSON, Tenn. — The sheriff department’s lawsuit against the county stretched into day four, with the county taking its turn to make its case. 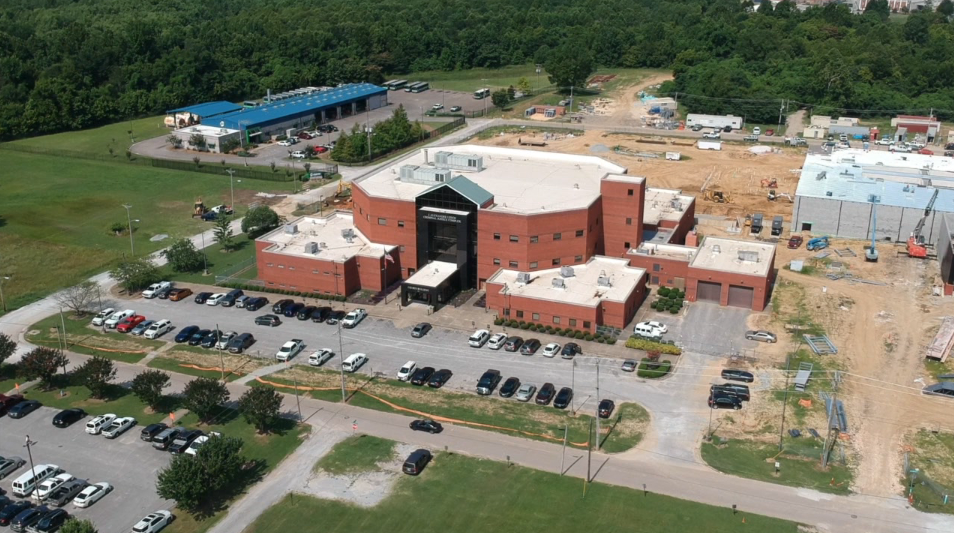 Day four of the civil trial began with the county once again putting the spotlight on the sheriff’s staffing decisions within his department.

The county moved at a quick pace Friday, bringing up county officials to try to show their belief that the sheriff’s department was irresponsible with money.

First up was County Commission Chairman Gary Deaton, who said he supported the sheriff when he was running for office, but was disappointed in his hiring decisions.

“He’s put people into place that basically, we feel like could be utilized in paying deputy salaries, patrol officer salaries. All these things have been brought up and discussed many, many times,” Deaton said.

They quickly moved on to attorney Steve Maroney, who provides legal counsel for the county. 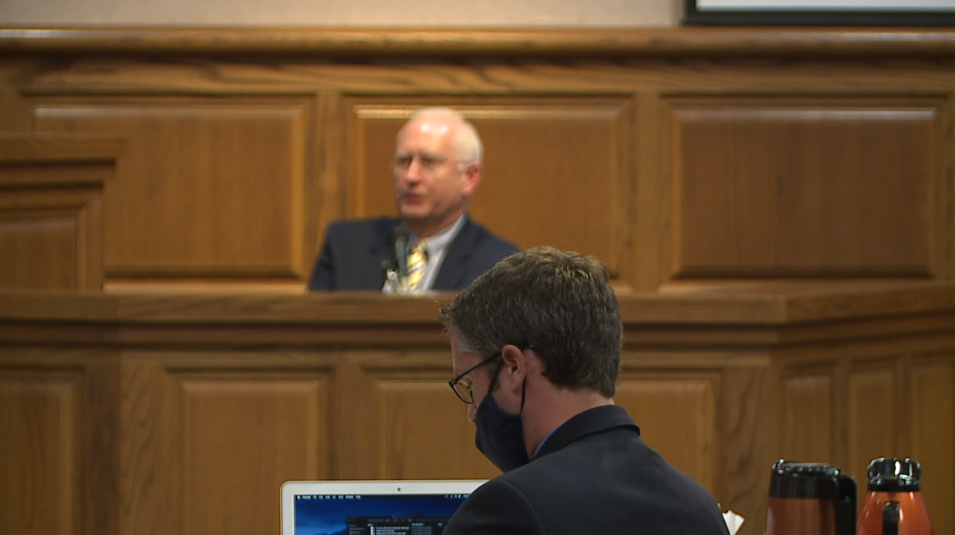 On cross-examination, the sheriff’s attorneys pointed out that Maroney had limited experience on issues relating to criminal law, a reason given by the sheriff on why his department needed their own legal counsel.

“You’ve never had any police training?” the sheriff’s attorney asked.

“You don’t have an expertise in criminal law, right?” the sheriff’s attorney questioned.

The final witness of the morning was Tony White, Human Resources Director for the county.

The county’s attorneys asked him about positions at the sheriff’s department, like their own in-house HR director, lawyer, and Sheriff John Mehr’s wife, who was hired by the department and gets paid over $70,000.

The sheriff attorney’s responded by asking White if he knew about the responsibilities of multiple positions within the sheriff’s department. He said he did not.

“You don’t know what exactly Mr. Godwin does, is that correct?

“I know what he does, in my relations with him, but all his responsibilities, no I do not know.” White said.

“Same would be true with Donna Dickinson, is that correct? You’re not saying she’s not capable?

The judge has ordered extended time in the trial, with a potential ruling coming early next week.