JACKSON, Tenn. — A Dyersburg woman has been sentenced to federal prison on meth trafficking charges. 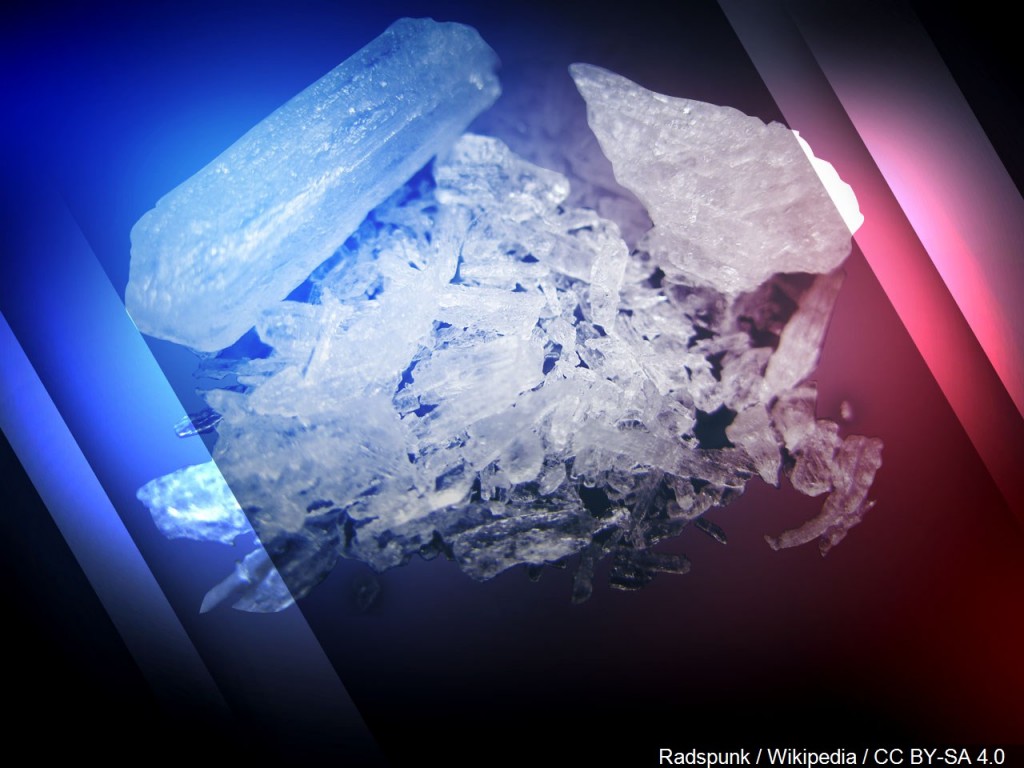 The release says that 28-year-old Anne Taylor Davis sold meth to an undercover agent during the investigation, and was in possession of ice methamphetamine.

Additional evidence showed that Davis intended to distribute more than two kilograms of meth that was 98% pure, according to the release.

The release says that Davis has an extensive criminal history, including convictions for theft and drug charges.

Davis was sentenced for distribution and possession with intent to distribute methamphetamine, according to the release.

The release says she will serve 151 months in federal prison, with three years of supervised release.