MEMPHIS, Tenn. (AP) — A man has been charged in connection with the fatal shooting of a father by his 3-year-old daughter in a car in Memphis, Tennessee. 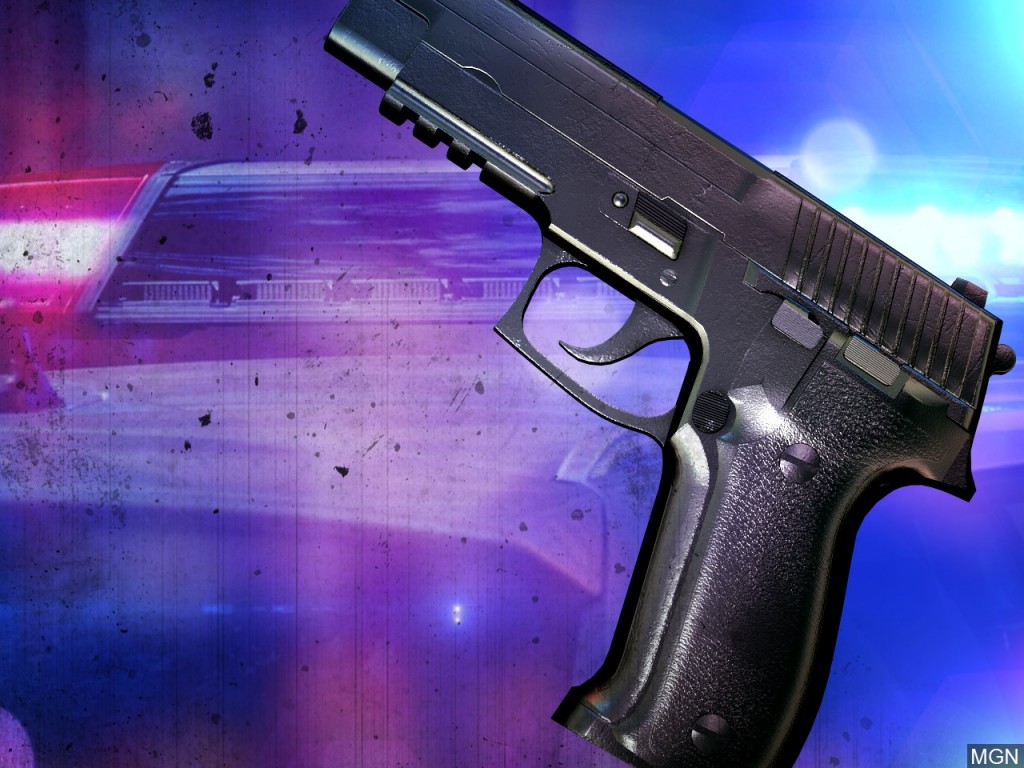 Court documents say Allante Jones has been charged with reckless homicide in the man’s death on Wednesday.

Police said the man who was shot was driving a car with his daughter in the back seat when he stopped to pick Jones up.

Police said Jones climbed into the back seat next to the girl and took out a gun.

Police said the girl started playing with it and the gun discharged.

The girl’s father was shot in the head and died at the scene.