MILAN, Tenn. — A state probation and parole officer and his wife have been arrested on weapon and drug charges. 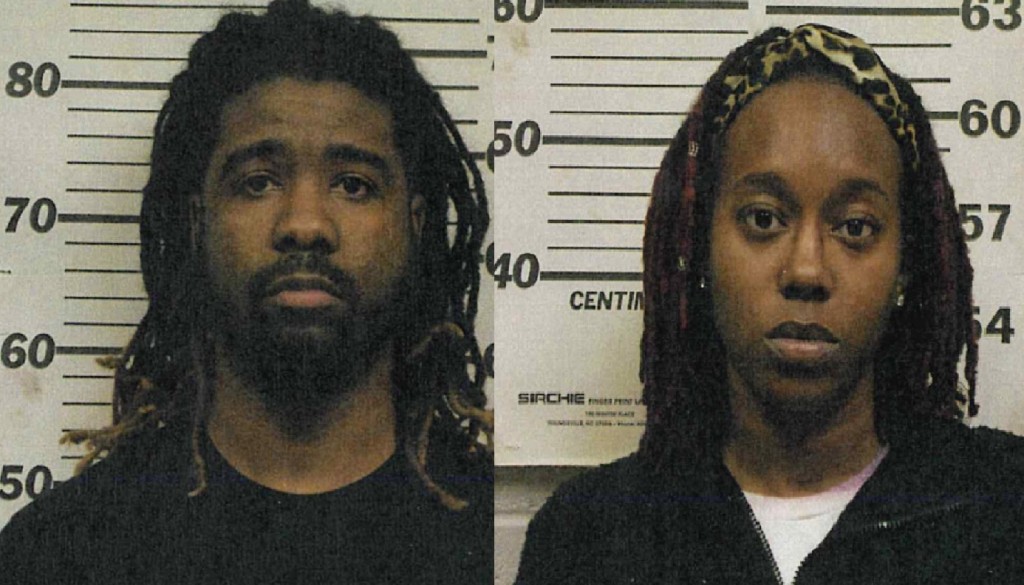 A news release from the West Tennessee Drug Task Force says marijuana, electronic scales, and other paraphernalia were found in the officer’s home on Thursday.

The release says a bullet-proof vest and drug test kits, which are believed to be state property, were also found in their home on the 4000 block of West Vanhook in Milan. 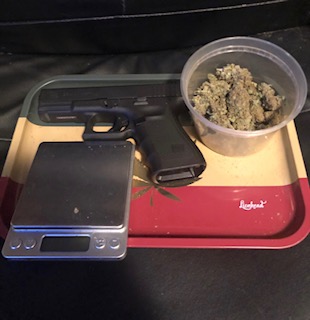 Jeremy Harris, 29, and his wife Nicole Harris, 27, have been charged with possession of a schedule VI controlled substance with intent to sell, possession of a firearm during the commission of a dangerous felony, and possession of drug paraphernalia, according to the release.

The release says they were transported to the Milan City Jail, and each have a $7,500 bond.

The Drug Task Force says the Tennessee Department of Probation and Parole is conducting an internal investigation to determine if the officer was involved in any other illegal activity.