LEXINGTON, Tenn. — A new non-profit organization is showing its support for veterans, and they are showing their support in a fun and delicious way. 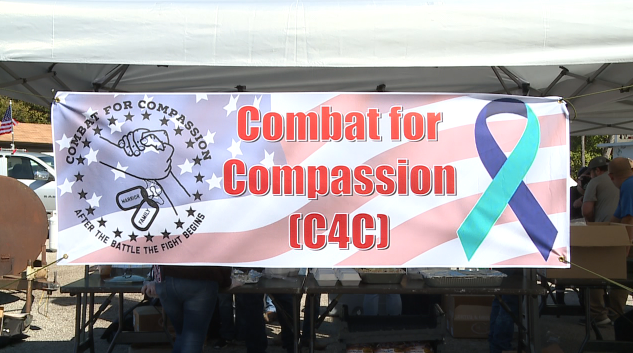 Combat for Compassion in Lexington hosted a barbecue with a mission to create awareness for veteran suicide. Proceeds from the event support the families of those who have been impacted by veteran suicide.

“We lost a soldier last year to veteran suicide, last summer. That was really close to each of us, and he was from the Lexington, Tennessee area, so he was a spirit. Jessie Thurston was a spirit behind why this organization was even established,” said Sparky Fields, Combat for Compassion president.

Combat for Compassion just started in January, but the organization is on a mission to be able to support the many veterans that make up the Lexington community. 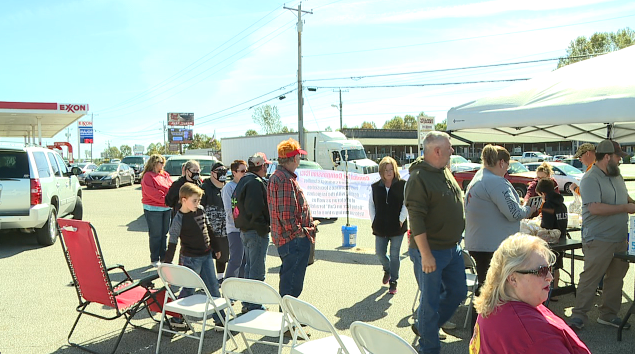 “Our intent is to bless part of the Thurston family that has been impacted by it, his children, his two children and other organizations this year,” Fields said. “That’s our goal, so this is our last major fundraiser of this calendar year in 2020.”

This is the second fundraiser for the organization. Fields says their first fundraiser was a car wash that raised $3,000.

“We’ve got a whole hog that we cooked last night, so we have hog, pulled pork. We have barbecue bologna, as well as half chickens that we’re selling,” Fields said. “And we also have t-shirts here. So we’re excited. They’re only $10 a plate, so it’s going to be a true blessing to this community for sure.” 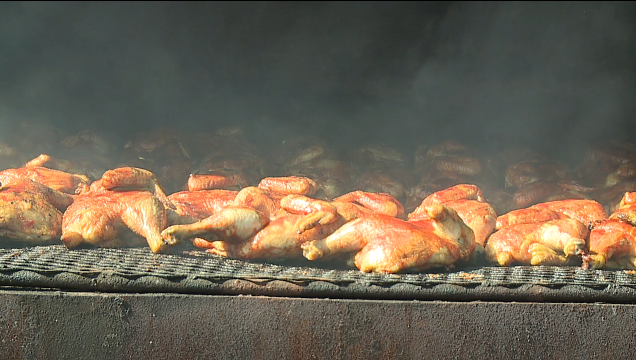 Fields says anything that people can do for the veterans and their families is truly a blessing.

This event specifically holds such a significant impact on being able to follow through with their mission.

Fields says he has high hopes for the organization going into 2021. He says they hope to have many different events just like this in the future.